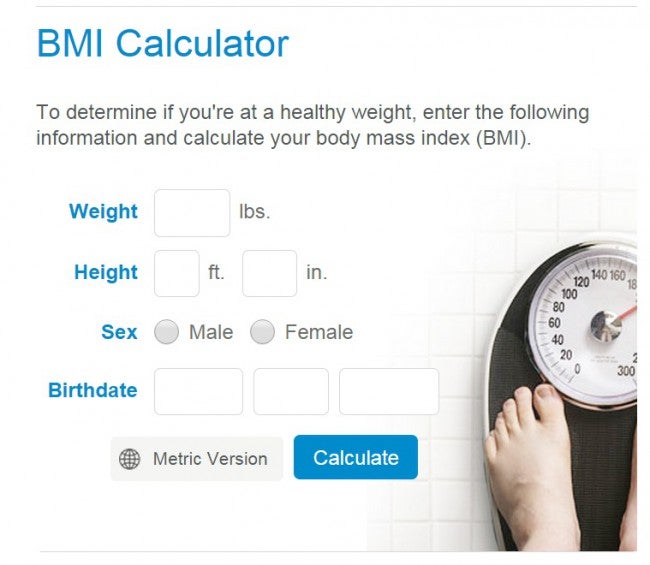 INDIANAPOLIS (WISH) – The debate continues over the use of body mass index calculators by health care providers.

Some feel it can falsely label people as unhealthy and a recent study by the University of Newcastle says other measurements should be considered.

Body mass index is a number calculated from a person’s weight and height. Some calculators also consider age and gender.

Researchers say that can be dangerous, especially for women and the elderly, so they want doctors to start considering body measurements, body fat percentage, and muscle mass when determining a patient’s health status. But Dr. Theresa Rohr-Kirchgraber with Eskenazi Health said the use of BMI won’t be going anywhere soon.

“I think there’s always a problem with any kind of a measurement that we do, but it should be taken into context and it should be discussed with your health care provider. And I think most folks when they look at their activity level and what they do and they take a serious look in the mirror they can get a pretty good idea if they’re overweight or not and they don’t need a BMI to tell them that,” Dr. Rohr-Kirchgraber said. “Certainly, I always have the excuse, well I’m big-boned. Well there’s only so much your bones can get actually get, but that’s why it’s a range. That’s why the BMI normal range goes between 18 and 25 and we can always change what is normal for you. It’s a guideline.”

Dr. Rohr-Kirchgraber says if you do fall into the overweight or obese range on the BMI scale, to take a close look at your eating and exercise habits.

If you don’t know where you lie on the scale, here are several online BMI calculators: