Study: Drinking too much fruit juice linked to risk of early death 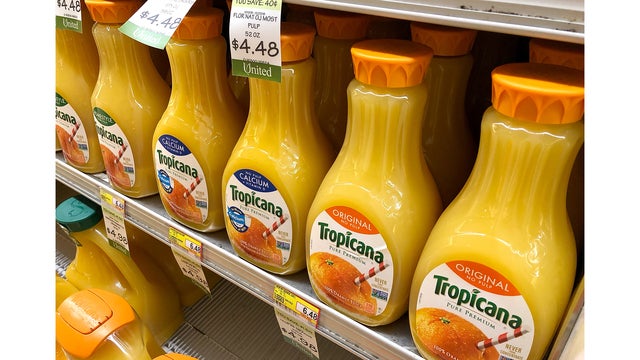 SAN FRANCISCO (CNN/WFLA) – Everyone knows drinking too much sugary soda isn’t good for you, but don’t reach for a bottle of juice instead.

A new study says even though the sugar in fruit juice occurs naturally, it’s just as bad for you as sweetened drinks.

It’s so unhealthy that drinking too much is linked to boosting the chance you’ll die early by as much as 42 percent.

Scientists made the correlation by reviewing existing stroke data for more than 13,000 adults.

They discovered people who get 10 percent of more of their daily calories from any sugary beverage increased their risk of premature death by 14 percent.

The increase in premature death from coronary heart disease is 44 percent.

That’s because sugary beverages are thought to increase insulin resistance and cause weight gain around the waist.