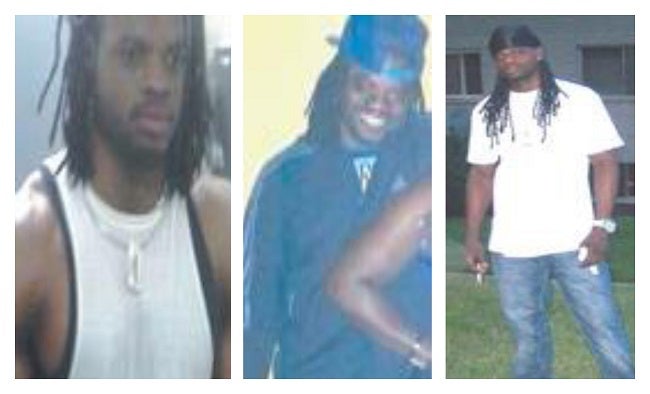 WASHINGTON (MEDIA GENERAL/AP) – Authorities have arrested a suspect in the slayings of a corporate executive, his wife, their 10-year-old son and a housekeeper at a northwest Washington mansion.

D.C. police and the U.S. Marshals Service say 34-year-old Daron Dylon Wint was arrested in northeast Washington around 11 p.m. Thursday by members of a fugitive task force and charged with first-degree murder while armed. Investigators had been seeking Wint in New York City.

“We tracked him up to New York City and barely missed him last night,” said Commander Robert Fernandez with the U.S. Marshals Service.

First reported by CNN, the Capitol Area Regional Fugitive Task Force followed Wint to a hotel in College Park, Maryland. Wint took off in a car, and approximately 20 task force vehicles and a helicopter followed in pursuit.

According to authorities, Wint, who was traveling in the back of a Chevy Cruze, also was travelling with a small box truck. Authorities eventually surrounded the two vehicles and were able to make the arrest. Three males and two females who were in the vehicles also were apprehended.

Wint is a welder who previously worked for Maryland-based American Iron Works. Savvas Savopoulos, who was slain at his home, was the CEO of that company. Savopoulos’ $4.5 million mansion was set on fire after the slayings on May 14. His wife, Amy, their son, Philip, and housekeeper Veralicia Figueroa also were slain.

— The Associated Press contributed to this report.