The challenges of trauma from child abuse, 20 years later 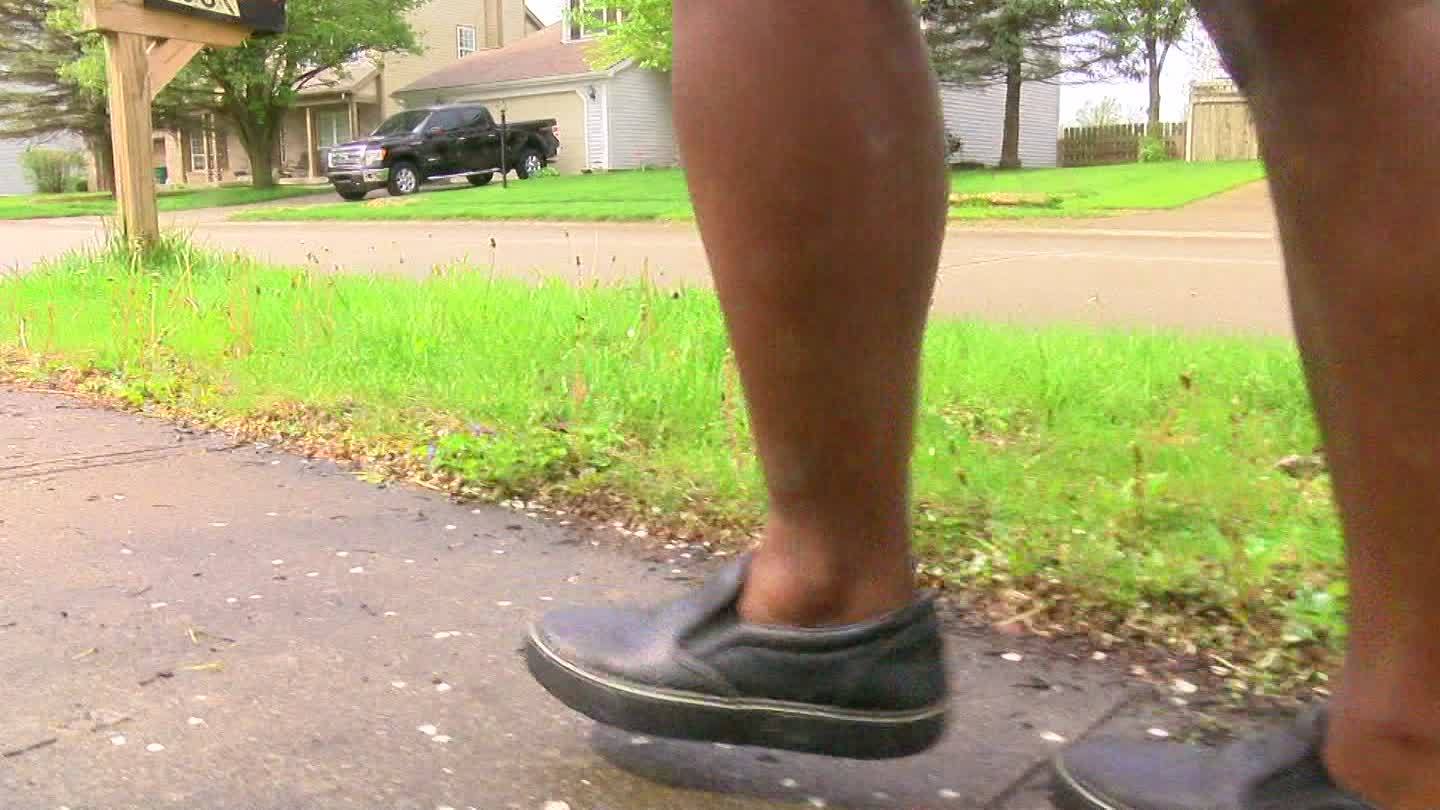 INDIANAPOLIS (WISH) — Indiana has the second highest rate of child abuse victims in the entire country, according to a new report from the U.S. government. However, the problems for these children can far outlast the abuse.

You might not recognize Ashley Peterson’s name but you probably know her story. In 1998, she was an anonymous foster child thrown into a controversy a 7-year-old couldn’t understand: whether she should live with her foster parents or the man the state of Indiana approved for adoption. That man happens to be gay.

Peterson’s name remained unknown at the time. However, now she is coming out of the shadows to share her story.

She said Kimmerling abused her three times a week.

“I was powerless. I was voiceless,” she recalled, saying it was the lowest point in her life.

Peterson said she shared what Kimmerling was doing with his wife, who then got in touch with police.

“Yes, she did turn him in. But what she did after that was treat me horribly,” said Peterson.

What happened next should have been the start of a new chapter. Kimmerling in prison and Peterson living with the man Kimmerling tried to keep her from, Craig Peterson.

However, Ashley couldn’t turn the page.

“This was the beginning of the downhill slope of the dark road,” she said.

She and her dad reached a settlement with the state to get therapy expenses paid. She said in the end, that only made things worse.

“I felt like I was saying it was okay for what [Kimmerling] did to me by accepting that money.”

She started acting out in school, getting in fights and getting suspensions. She didn’t pay traffic tickets and then lost her license.

She moved away to Atlanta to start over but she got arrested twice.

She lived in a motel for several months and turned to prostitution.

She said mentally, Kimmerling kept a grip on her, even from behind bars.

“The real key to healing is us. It’s the victim,” she said.

In 2014 with the help of her dad she started facing her demons. She went back to Anderson, where her life was forever changed. She got diagnosed with PTSD and borderline personality disorder and got treatment.

“You’re almost learning how to react and think and speak all over again to be positive in your own life,” she said.

Some days are still hard but she said she wants to confront the now 71-year-old Kimmerling, who is back in jail as of Saturday for violating his probation.

“Then I feel like I’m truly not over it but it just isn’t holding as much power over me anymore,” she said.

But Ashley finally sees her path forward. Part of that is speaking out to help other victims.

Another part is supporting legislation to remove the statute of limitations for child sex abuse. She is meeting with lawmakers on both sides of the aisle and this summer a summer study committee will look at this issue.

Craig and Ashley Peterson both said other states have already started looking at, even adjusting the statute of limitations.