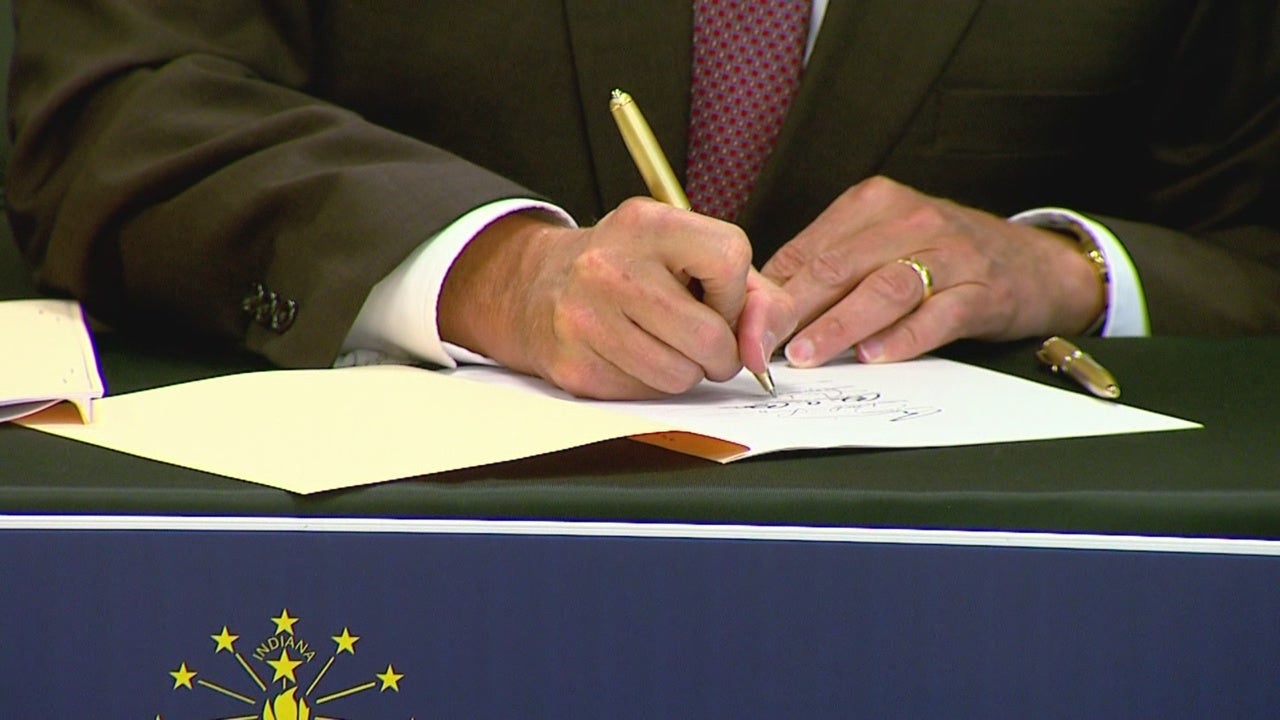 The Texas law required abortion clinics to upgrade their facilities to hospital-like standards and mandated clinic doctors have admitting privileges at nearby hospitals. Indiana law said doctors performing abortions must have hospital-admitting privileges, but lets them reach an agreement with another doctor who does.

Supporters of the Texas law argued it raised the level of care for women, but opponents said it would have closed all but a handful of clinics in Texas.

In a 5-3 ruling, a short-handed U.S. Supreme Court decided that the Texas law placed a quote, “undue burden” on a woman’s right to seek an abortion.

Now people are turning their focus to possible future decisions like one on a law passed in Indiana in March banning abortions sought because of genetic abnormalities.

“Many states have enacted laws that attempt to put restrictions, targeted restrictions on abortion providers, under the guise of the health and safety of women, that are really intended to close clinics. And this decision says in no uncertain terms that that is impermissible,” Rebecca L. Robertson, legal and policy director for the ACLU of Texas, said.

“I’m tired of the Supreme Court overruling state after state and telling every state what is right and what is wrong on these types of issues. It’s up for Texas and other states to decide that,” Texas Lt. Governor Dan Patrick said.

An Indiana Planned Parenthood spokesperson said the group is waiting on a federal judge’s ruling expected this week that could block that new Indiana law.