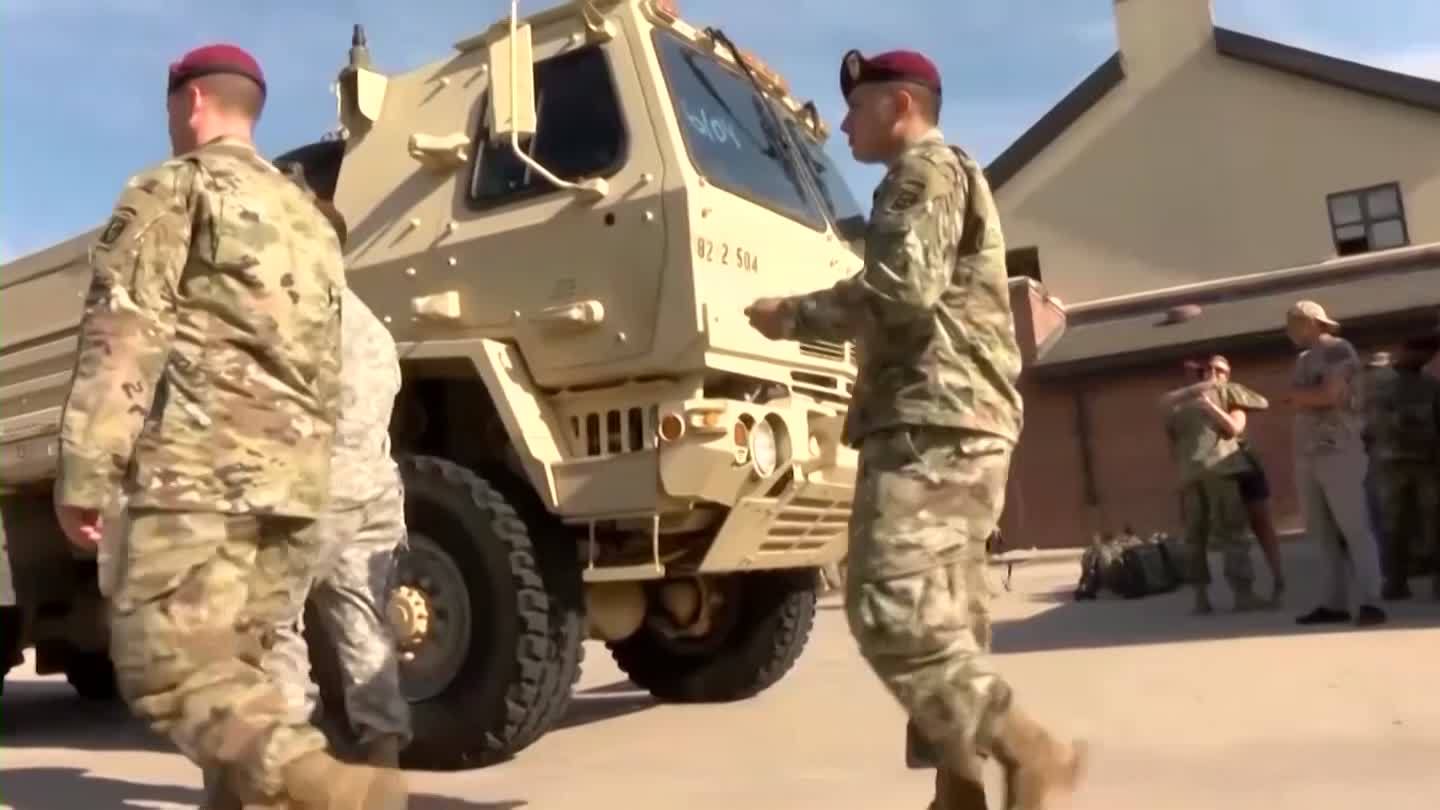 WASHINGTON (Nexstar) — Military families around the nation are listening closely to the latest news from the Middle East, as tensions escalate between the U.S. and Iran.

Senator Tim Kaine said going to war would be a mistake.

“The last thing we need to be doing is getting in another war in the Middle East and contemplating sending 125,000 troops there,” said Kaine.

“I think they had legimate reason for concern and acted appropriately,” said Rep. Rice.

Kaine questions the threat levels and asks if the Trump administration is provoking Iran.

Democrats are concerned about going to war and putting thousands of American lives at risk. Kaine said he wants to make sure Congress weighs in on any military action.

President Trump said there’s no indication Iran plans to attack the U.S.. He also told reporters there are no diplomatic talks taking place, but he’s open to negotiating with Iran.

“If they call, we would certainly negotiate. But that’s going to be up to them. I only want them to call if they’re ready,” Trump said.