TSA now allows flyers to travel with some CBD oils 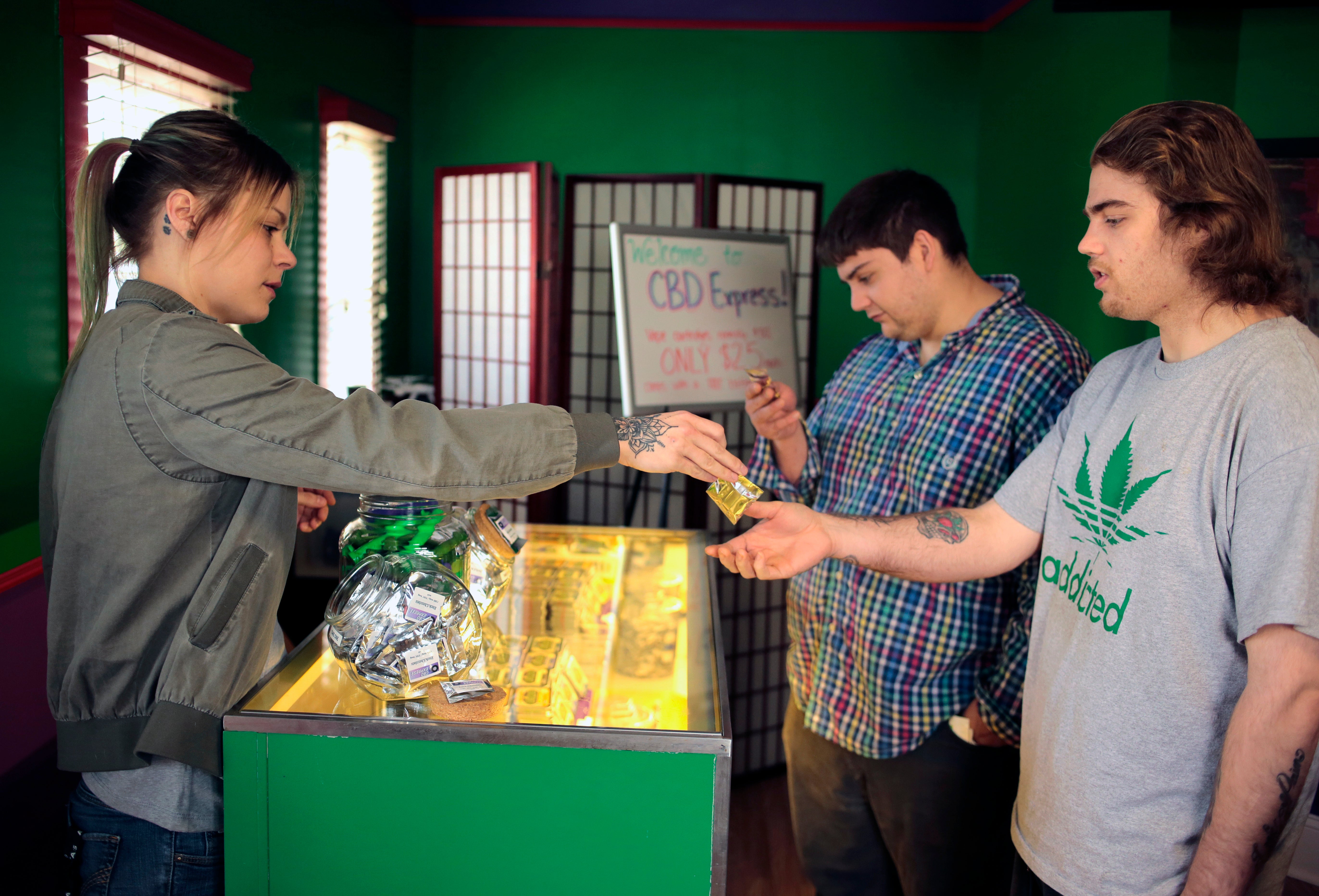 WASHINGTON (AP) — The Transportation Security Administration has changed its cannabis policy to allow passengers to travel with some forms of CBD oil and a drug derived from marijuana that has been approved by the Food and Drug Administration.

All forms of marijuana were previously prohibited in carry-on bags and checked luggage. On Sunday, TSA updated its “What Can I bring?” guidance under medical marijuana. The FDA in June legalized a drug called Epidiolex, which is used to treat epilepsy in children. The TSA said in a statement that it was recently made aware of the drug and updated the regulations to avoid confusion on whether families can bring it when traveling.

The new policy also includes some CBD oil, “as long as it is produced within the regulations defined by the law” under the 2018 Farm Bill, which legalized hemp and hemp derivatives. Hemp-derived CBD is low in or has no THC, the chemical that produces a high found in marijuana.

The TSA’s new rules still ban other forms of marijuana, including CBD oils that have THC, and cannabis-infused products that are still illegal under federal law.

It’s not clear how agents will determine the difference. But while agents screen for potential threats to planes and passengers, they do not search for marijuana or other illegal drugs. If they come across anything suspect, they refer it to law enforcement.

The change in TSA’s cannabis policy was first reported by Marijuana Moment.