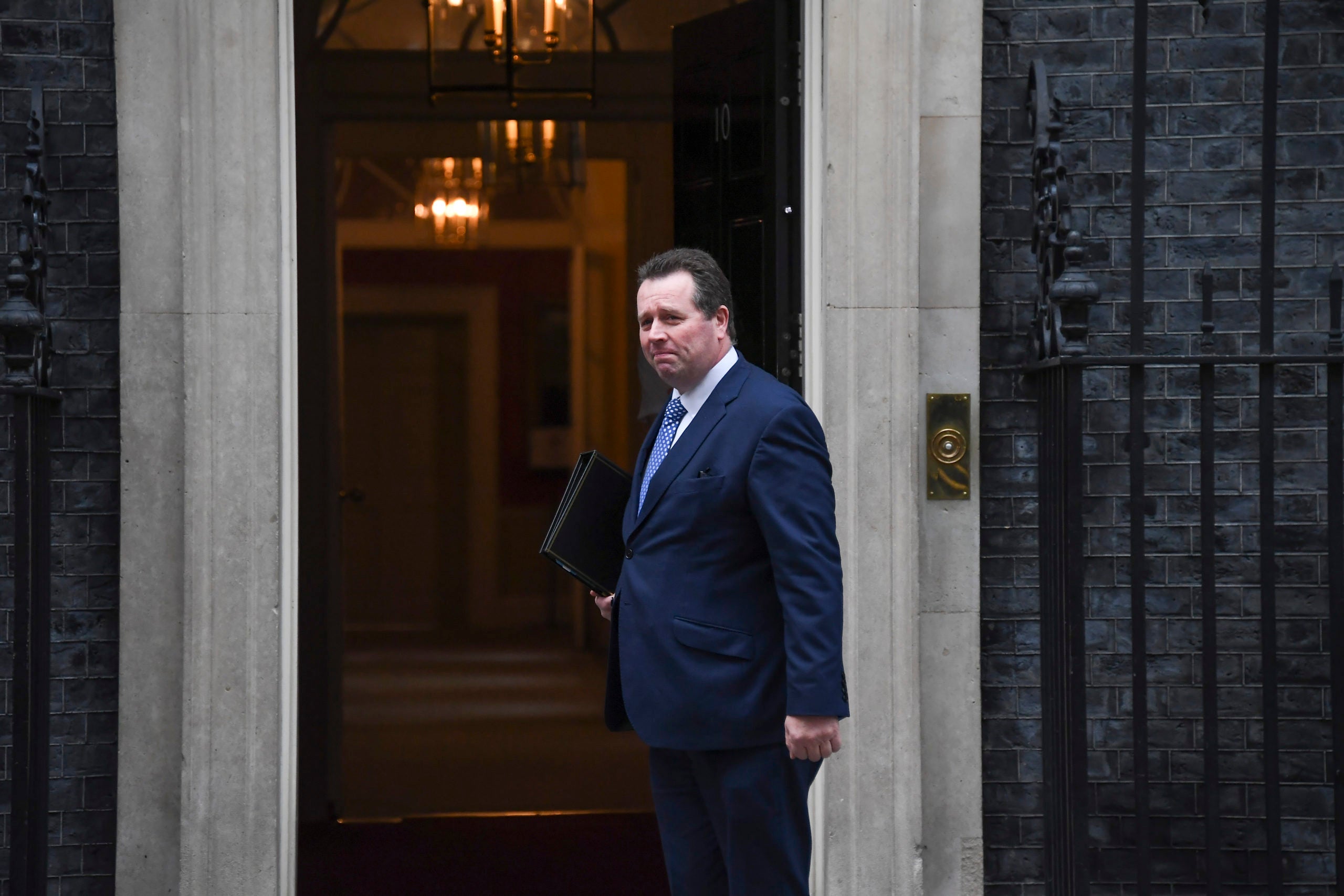 The incoming class of new Conservative legislators was so big — 109 lawmakers — that organizers had to procure an extra 50 bottles of wine for the evening event, British tabloids said.

Lawmakers from all parties will be sworn in on Tuesday, the first day of the new session in Parliament.

Johnson’s Conservatives received a larger-than-expected majority in last week’s national election, galvanizing his efforts to secure parliamentary approval for his Brexit divorce deal with the European Union. Many of them are coming from parts of the country that for decades were strongholds of the opposition Labour Party. Overall, the Conservatives now have 365 of the House of Commons’ 650 seats.

Buoyed by the decisive win, Johnson plans to move fast on his campaign mantra to “get Brexit done.” That means ensuring a Brexit withdrawal agreement bill is passed in time for the U.K. to complete its historic departure from the European Union by the Jan. 31 deadline.

Johnson spokesman James Slack said the government will introduce the EU withdrawal bill on Friday. It will be up to the speaker of the House of Commons to determine if Parliament holds its first major vote on the bill that same day or waits until early January after the Christmas recess.

The Brexit divorce bill is expected to receive strong support in Parliament due to the Conservatives’ new strong majority.

Johnson’s Downing Street office said Trump, a Brexit supporter who has praised Johnson in the past, congratulated Johnson again when they spoke Monday. It said the two leaders look forward to “continued cooperation on issues such as security and trade, including the negotiation of an ambitious free trade agreement.”

If the Brexit bill passes and Britain leaves the EU on time, the country will enter a transition period when EU rules and regulations would still apply in the country and people and goods would still be able to pass freely between the U.K. and the 27 remaining EU members.

Negotiators for the British government and the EU would then start trade talks with an eye toward reaching a comprehensive post-Brexit agreement.

Queen Elizabeth II will formally open Parliament on Thursday with a speech outlining the government’s legislative program. The pomp and ceremony surrounding the queen’s speech will be less lavish than usual because she last opened Parliament just two months ago for a session cut short by an early election.

There was a first-day-of-school feeling Monday as scores of new lawmakers arrived at Parliament in London. Commons staff offered tea, coffee and cookies — and tours of the labyrinthine building — to the new arrivals. One room was set aside for “valuing everyone” sessions. A report released earlier this year found that bullying and harassment were rife in Parliament and urged reforms.

Incoming lawmakers took to Twitter to chronicle their first day at work.

The new representative for Bury in northwest England, Christian Wakeford, tweeted: “Reality with a bump, 5:33 train down to #Westminster not a morning person at all but couldn’t be happier to be on this train.”

Newcastle-under-Lyme lawmaker Aaron Bell shared an image of himself smiling in front of the Palace of Westminster: “Good morning Newcastle. A new dawn has broken, has it not?”

There was no such giddiness on the Labour side, which saw its worst result since 1935 in the vote Thursday, winning only 203 seats. The party is gearing up for a bruising leadership contest, which is expected to formally begin in early January. The goal is to have a replacement for leader Jeremy Corbyn in place by the end of March.

Corbyn has apologized for the party’s dismal performance and has agreed to step down when a new leader is chosen.