INDIANAPOLIS (WISH) — A Vigo County Elementary School custodian is going viral for his voice. Richard Goodall has been singing for several years, but a recent clip of him singing Journey’s “Don’t Stop Believin’” during a school assembly has sent him into social media stardom.

The original video has millions of views on TikTok. Goodall has also sung for the school district’s board of directors as well as the staff at Davis Park Elementary where he works.

To watch the full interview, click on the video above. 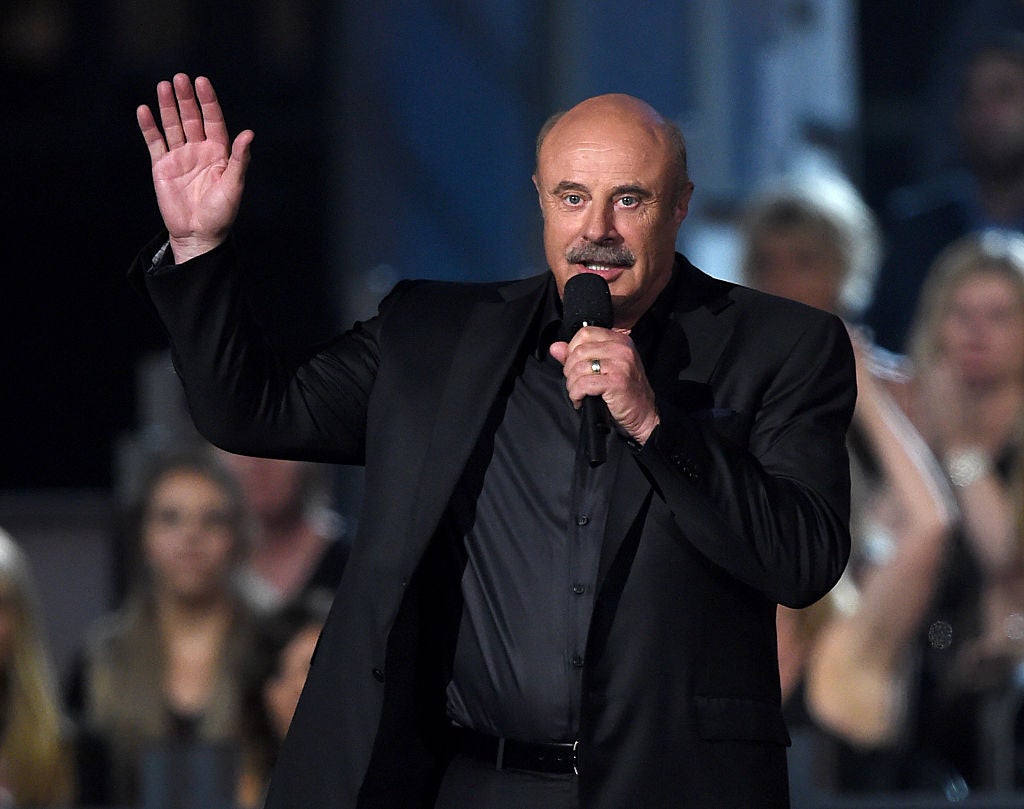 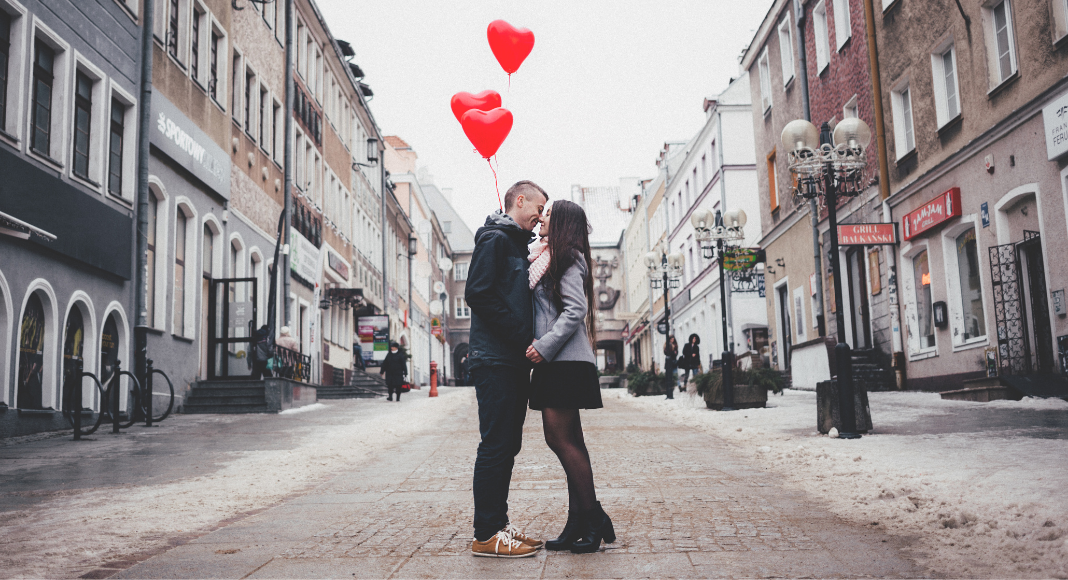 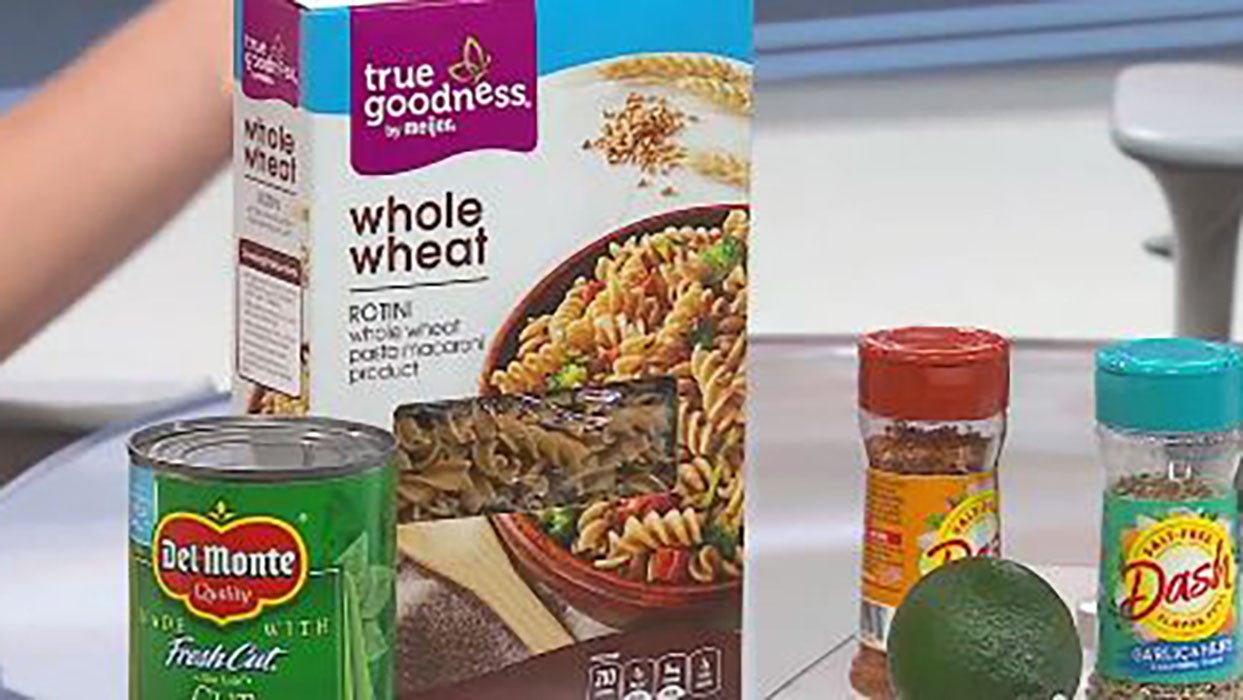