Upset over noise, man with bullhorn interferes with church service 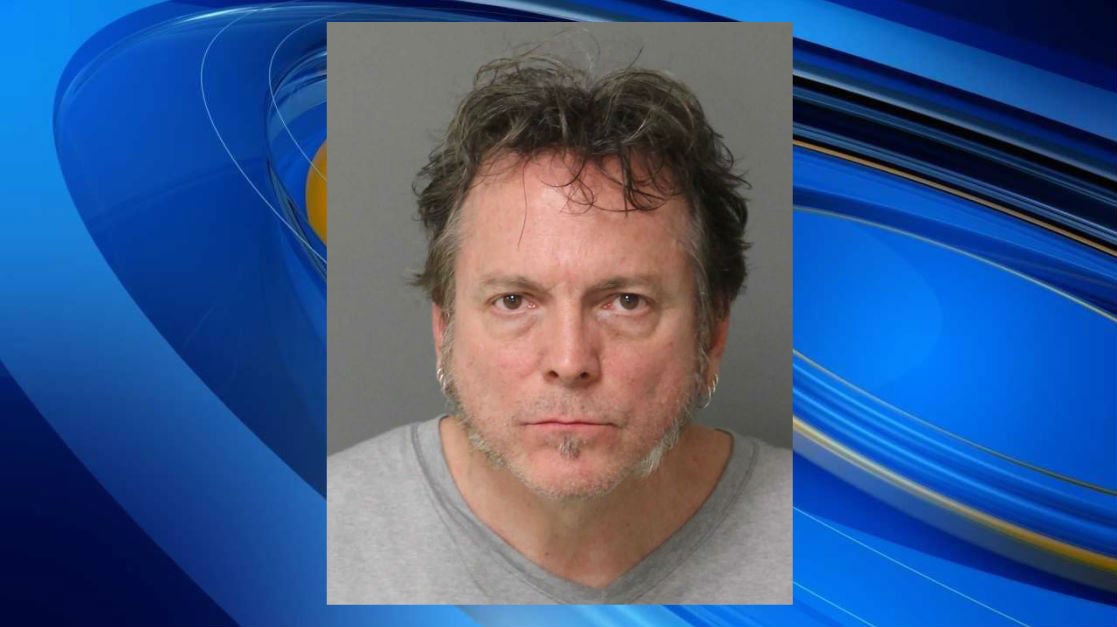 KNIGHTDALE, N.C. (WNCN) — A Knightdale man was arrested after he walked into a church with a megaphone to try to stop noise coming from a service on Sunday afternoon, police said.

Elkinton used a megaphone “to chant statements while a worship service was taking place,” the news release said.

“The man was sitting on front of the church and he was yelling. So we were trying to get everyone to concentrate on the service while he was yelling I’m tired of the noise,” said Luis Michel-Lopez, who is the pastor’s husband. “I tried to put the volume down on the speaker. He would not. He was ready to fight.”

Elkington was taken into custody and charged with disorderly conduct by interfering with a worship service, Capps said.

Police, including Capps, met in the past with Elkinton about the complaints regarding the church, but Elkinton decided Sunday to take “matters into his own hands,” the news release said.

“It’s bothersome to us as neighbors and there are weird hours,” said a neighbor who wished to remain anonymous.

Before Sunday’s incident, Capps said the situation “seemed to be improving.”

Police said Elkinton was “upset by the perceived inaction from police and town officials,” the news release said.

“While Mr. Elkinton may have perceived the sound coming from the church as unreasonably loud or disturbing, his chosen response was in poor taste,” Capps said in the news release.