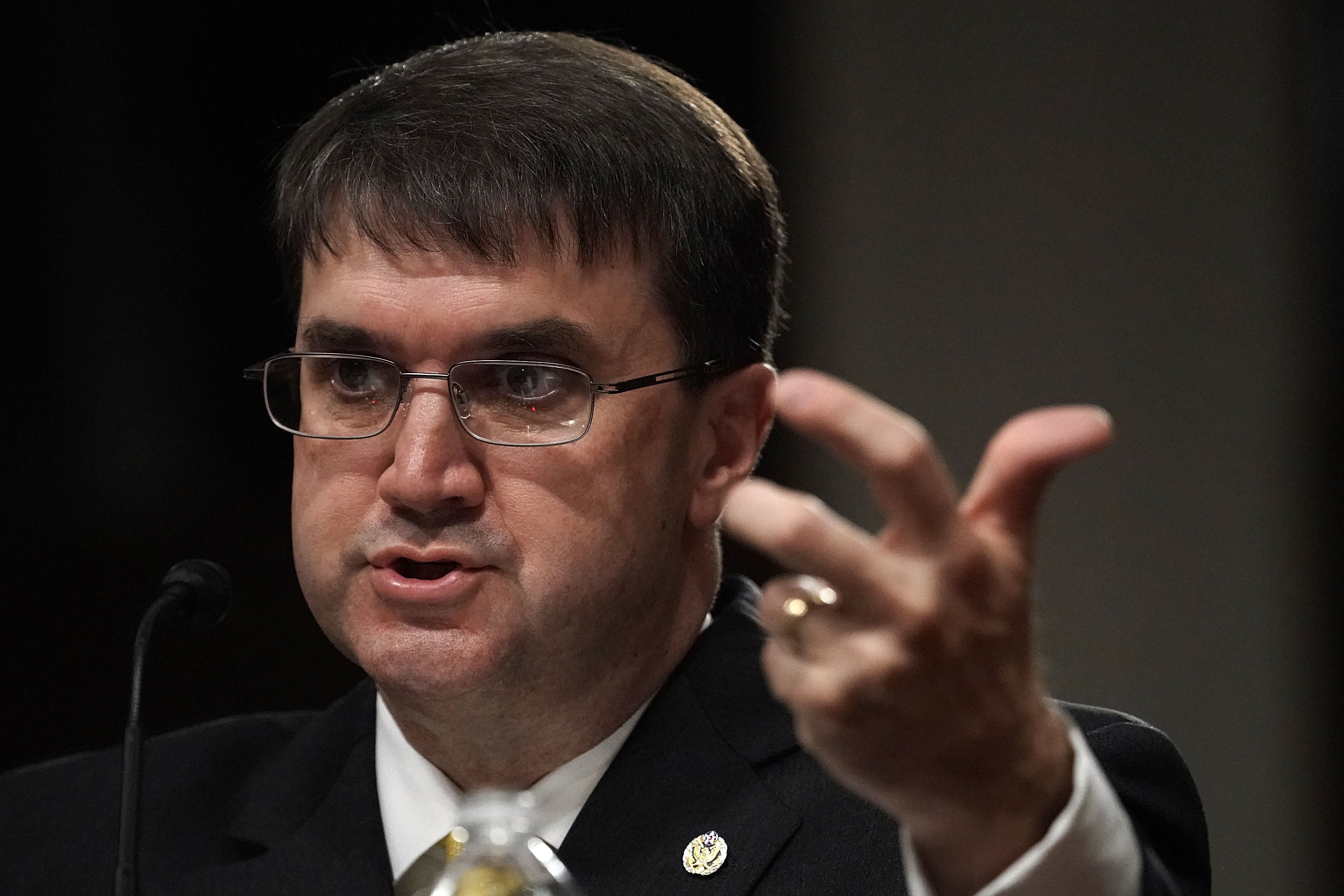 Veterans Affairs has been without a permanent secretary since March. Robert Wilkie said, if confirmed as VA secretary, veterans can expect quicker access to health care.

“Our prime directive is customer service … when a vet comes to VA, it’s not up to him to employ a team of lawyers to get VA to say ‘yes,'” the nominee said.

Lawmakers pressed Wilkie about what he sees as the future of Veterans Affairs.

U.S. Sen. Bernie Sanders, an independent from Vermont, said he is worried the Choice Act could leave the VA facilities shortchanged. The act allows veterans to choose between private or government clinics.

“My fear is that we’re seeing a drip by drip depletion of funds for the VA and the services they provide, putting that into the Choice program,” Sanders said.

But, Wilkie said, the VA’s mission remains intact with the Choice program. He said he is ready to ensure veterans get quality care no matter where they live.

Wilkie was not Trump’s first choice for the job. The president originally nominated White House physician Dr. Ronny Jackson for the post, but Jackson withdrew after lawmakers began investigating several allegations of misconduct.

U.S. Sen. John Tester, a Democrat from Montana, asked Wilkie where his loyalties will rest if confirmed.

“Are you empowered to do what you believe is best for our veterans even if that’s in disagreement with the president?” Tester said.

U.S. Sen. Johnny Isakson, a Republican from Georgia, said Wilkie is qualified for the post, but believes Wilkie must be held accountable for turning the VA around. “Mr. Wilkie, there are no excuses … anymore.”

The Senate has not said when Wilkie will receive a confirmation vote.