Victim ID’d in fatal near north side shooting 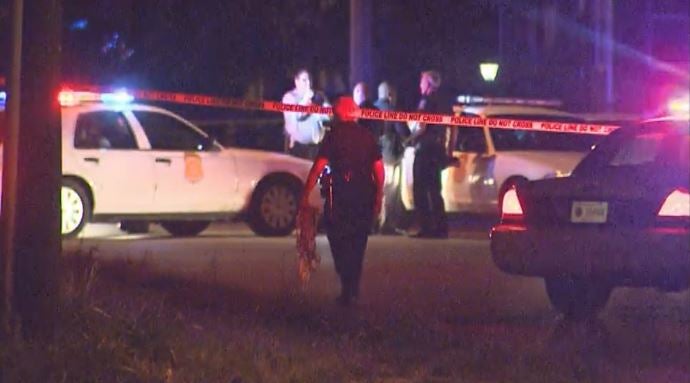 The shooting occurred just after 5 a.m. in the 3300 block of Carrollton Avenue.

The victim has been identified as 35-year-old Antwan Ogletree.

Officers reportedly found him with an apparent gunshot wound inside a home. Ogletree was pronounced dead at the scene.

Witnesses told officers that there may have been a disturbance outside of the residence that ended with a man firing shots and fleeing.

Police are investigating whether the victim was targeted or struck by a stray bullet.

Detectives urge anyone with information to call Crime Stoppers of Indiana at (317) 262-TIPS. Callers may also text “INDYCS” plus tip information to 274637 (CRIMES).