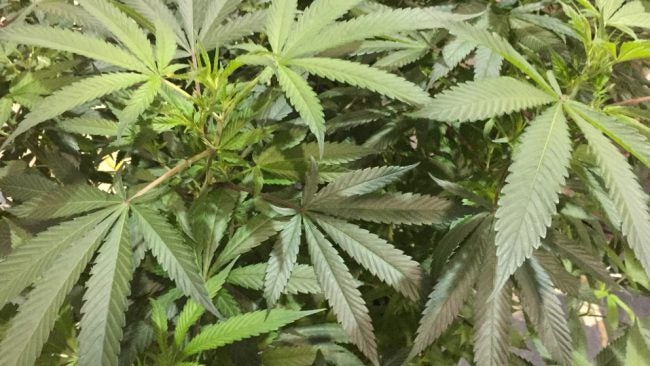 DENVER (AP) – Want to know how to grow weed safely? Soon you’ll be able to ask the Colorado Department of Agriculture.

The agency is moving past years of skepticism on regulating marijuana. Agriculture officials are telling other states what they’ve learned about regulating a plant that is illegal under federal law.

The department is also working on the world’s first government-produced guidelines on how to grow weed.

Pot’s commercial popularity has forced state agriculture officials to stop considering marijuana a running joke and start thinking of it as a commercial crop in need of regulation.

Colorado sold about a billion dollars’ worth of marijuana last year, making it a cash crop, the same as many others.