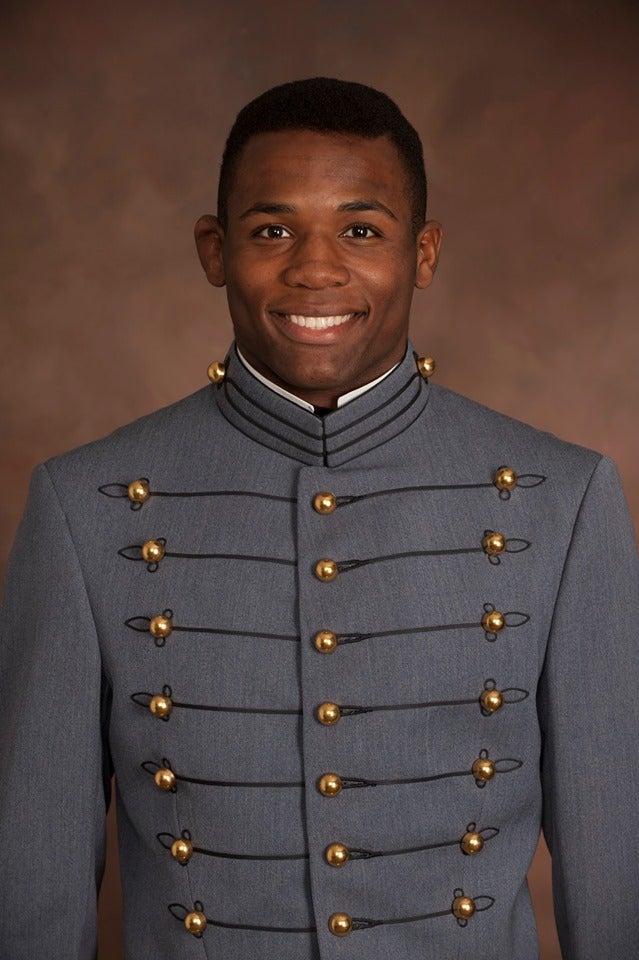 WEST POINT, N.Y. (WISH) — The cadet killed in a summer training incident at West Point has been identified as Cadet Christopher Morgan, according to the U.S. Military Academy.

Morgan died due to injuries he sustained after a military vehicle overturned Thursday.

“Cadet Morgan was a valued member of the Corps of Cadets and will be missed by all. The entire community is ensuring that our cadets are being cared for physically, emotionally, and spiritually,” said Lt. Gen. Darryl A. Williams, 60th Superintendent, U. S. Military Academy in a post on the West Point Facebook Page. “Our thoughts and prayers are with the Morgan family.”

Morgan, of West Orange, New Jersey, was 22 years old. The U.S. Military Academy said he was also a “standout member of the Army Wrestling Team.”

“We are devastated by the news of Chris’ passing. He was a talented, hardworking, and determined athlete who loved his sport,” said Army West Point Wrestling Coach Kevin Ward. “Chris had an infectious personality with a smile big enough to fill any room, and a heart big enough to love everyone around him. He made everyone around him better and he will be greatly missed.”

A memorial ceremony and private funeral will be held at the academy next week.