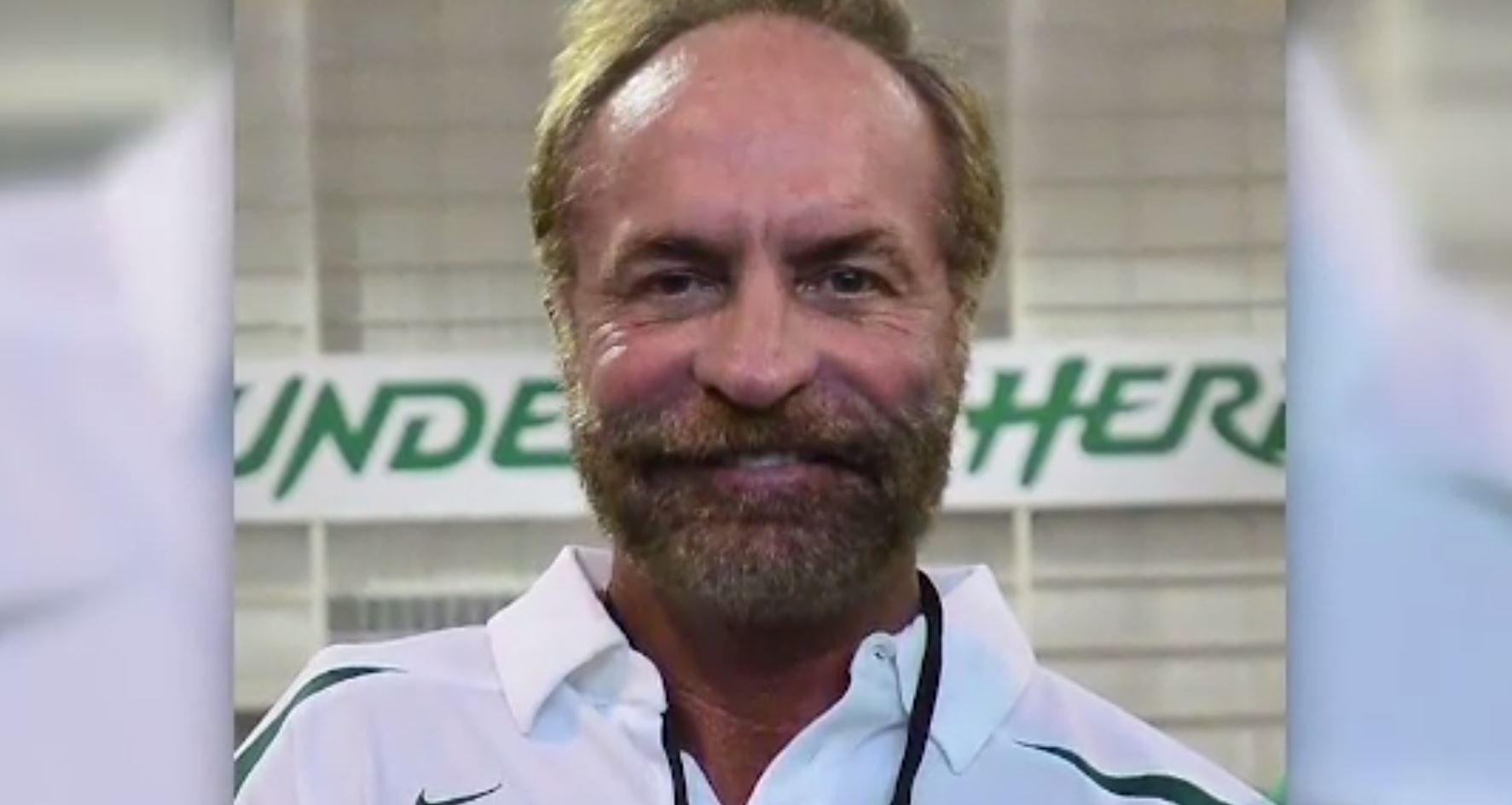 NASSAU, Bahamas (AP) — Police in the Bahamas worked Friday to identify the bodies of seven Americans killed in a helicopter crash after being told that billionaire coal tycoon and Republican donor Chris Cline was among those on board.

Bahamas Police Supt. Shanta Knowles told The Associated Press on Friday that the search began off the islands of Big Grand Cay when police received a report from Florida that a group including Cline had failed to arrive as expected Thursday in Fort Lauderdale.

The bodies of the four women and three men have been taken to the capital in Nassau to be officially identified, Knowles said. The helicopter was still in the water, and based on preliminary information, she did not believe there had been a distress call before it went down.

The Register-Herald newspaper in Beckley, West Virginia, quoted Gov. Jim Justice as saying that Cline was among those killed. The newspaper described him as a “billionaire mining entrepreneur,” ”coal tycoon” and “benefactor to southern West Virginia.”

“West Virginia lost a super star, without any question,” the newspaper quoted Justice as saying. “A giving, good man. I just love him with all my soul. … As governor, I will tell you we’ve lost a great West Virginian.”

Justice told the newspaper he could not yet officially identify anyone other than Cline who died in the crash.

Justice’s spokesman, Jordan Damron, did not return an email or phone call asking for comment Thursday night to confirm his statements.

Bahamian police did not provide a cause of the crash, saying an investigation with civil aviation authorities has begun.