What does Pence in the White House mean for Hoosiers? 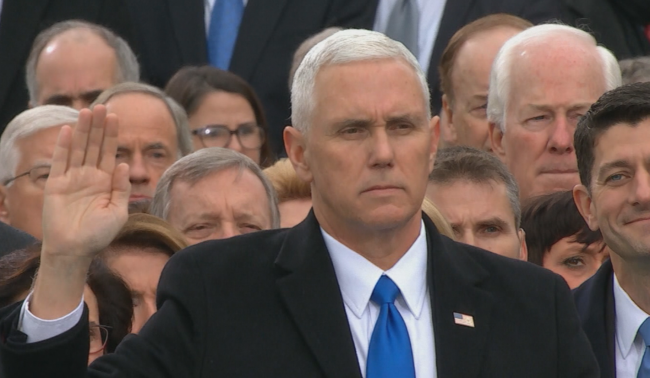 INDIANAPOLIS (WISH) – On Friday, Donald Trump became was sworn in and became the 45th president of the United States of America.

While Pence is the sixth Hoosier to become VP of the United States, his former Lt. Governor, Eric Holcomb, is now the governor of Indiana.

So what does having a Hoosier in the White House and one who knows the current governor of Indiana well, mean for Hoosiers?

Jim Shella gave his take on what this could all mean for Indiana residents.