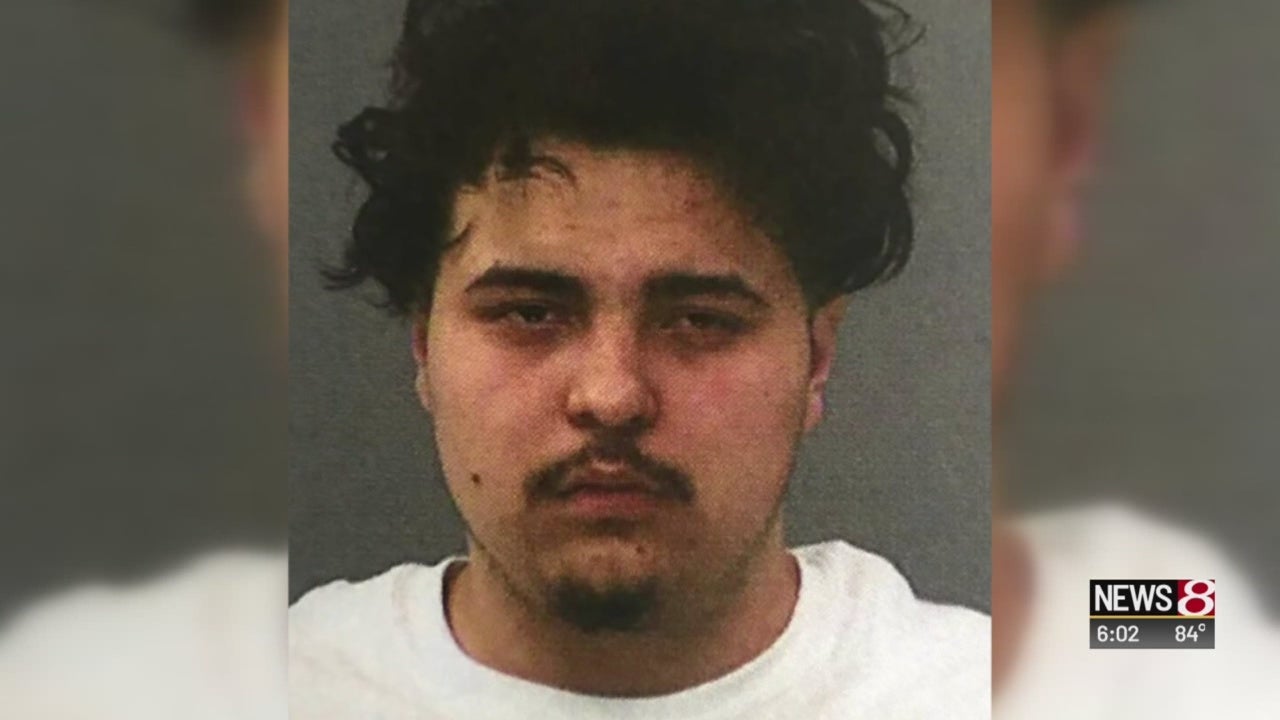 INDIANAPOLIS (WISH) – Funeral services were Wednesday evening for a woman hit and killed as she walked with her bicycle along Shelby Street on the city’s south side.

Police identified the suspect as 20-year-old Omar Lopez. Lopez is still at large.

Investigators said they believe Lopez caused the fatal crash then tried to get away. But, one witness said he saw it happen. Scott Harris got out his cellphone, started recording before chasing down the suspect.

Annastaisha Sandlin on Friday night had a flat tire on her bike, so she walked with it along Shelby Street near Standish Avenue. As she walked, a driver hit her, but didn’t stop.

“I knew she was dead, so, from then on, it was just a question of whether or not he was going to stop,” Harris said.

Thd suspect did not stop and neither did Harris. Harris’ military background taught him to think fast. So, as witnesses called for help, Harris grabbed his cellphone, started recording and sped after the suspect.

Cars crowded the road for rush hour, but Harris kept going. “We were hitting speeds of 60-80 mph through these neighborhoods and blowing stop signs, red lights. It was obvious that he knew I was chasing him and he was trying to get me off of his tail.”

Eventually, the suspect had no where else to go. Harris cornered him.

“He kind of looked like he was giving up. He was crying and he was telling me to let him call his girlfriend so he could tell her that he was going to be in jail, which caused me to kind of relax for a split second. That’s when he faked me out and jumped over the fence,” Harris said.

Still, Harris didn’t give up. He yelled at witnesses for help and went after him on foot.

“I caught him on the fence and fought with him for a minute, trying to get him back over to my side of the fence. But, he eventually got away,” Harris said.

Harris, though, got details on the suspect’s vehicle.

Days later, police identified Lopez as the suspect and issued an arrest warrant, thanks in large part to Harris.

“It didn’t seem that crazy when I was doing it,” he said.

As for Lopez, authorities are asking you to contact Crime Stoppers of Central Indiana at 317-262-8477 with information on his whereabouts.