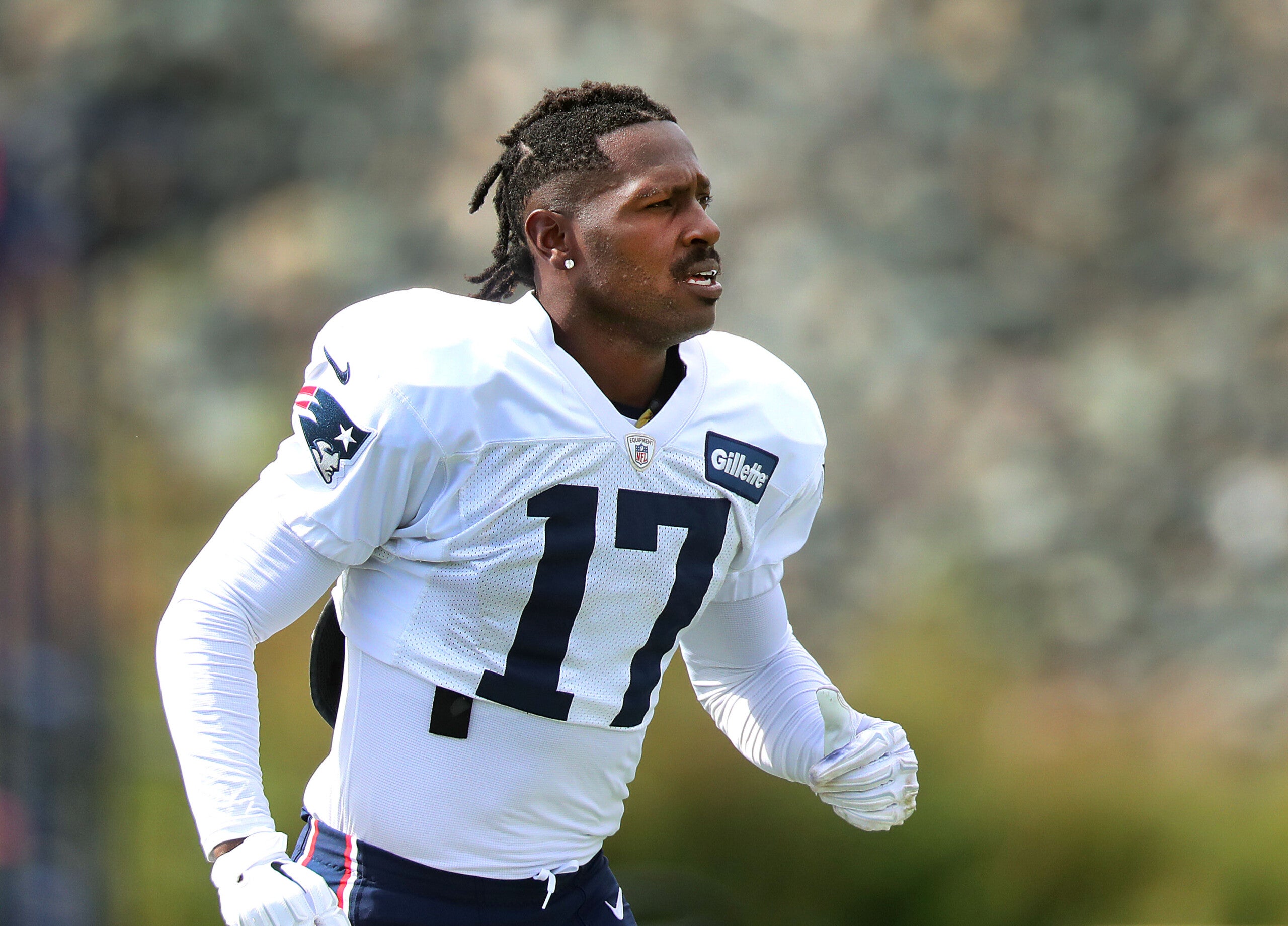 NEW YORK (AP) — The NFL has suspended wide receiver Antonio Brown for the first eight regular-season games of the 2020 season.

Brown, who does not have a contract with any team, was suspended Friday under the league’s personal conduct policy.

Brown, who played one game last season for the Patriots before being released, can be signed by any team and would be eligible to participate in all of his club’s preseason activities. The suspension would take effect when teams make their final cuts on Sept. 5.

As part of the discipline, Brown was directed to continue his program of counseling and treatment. He also was advised that any future violation of the personal conduct policy will “likely result in more significant discipline.”