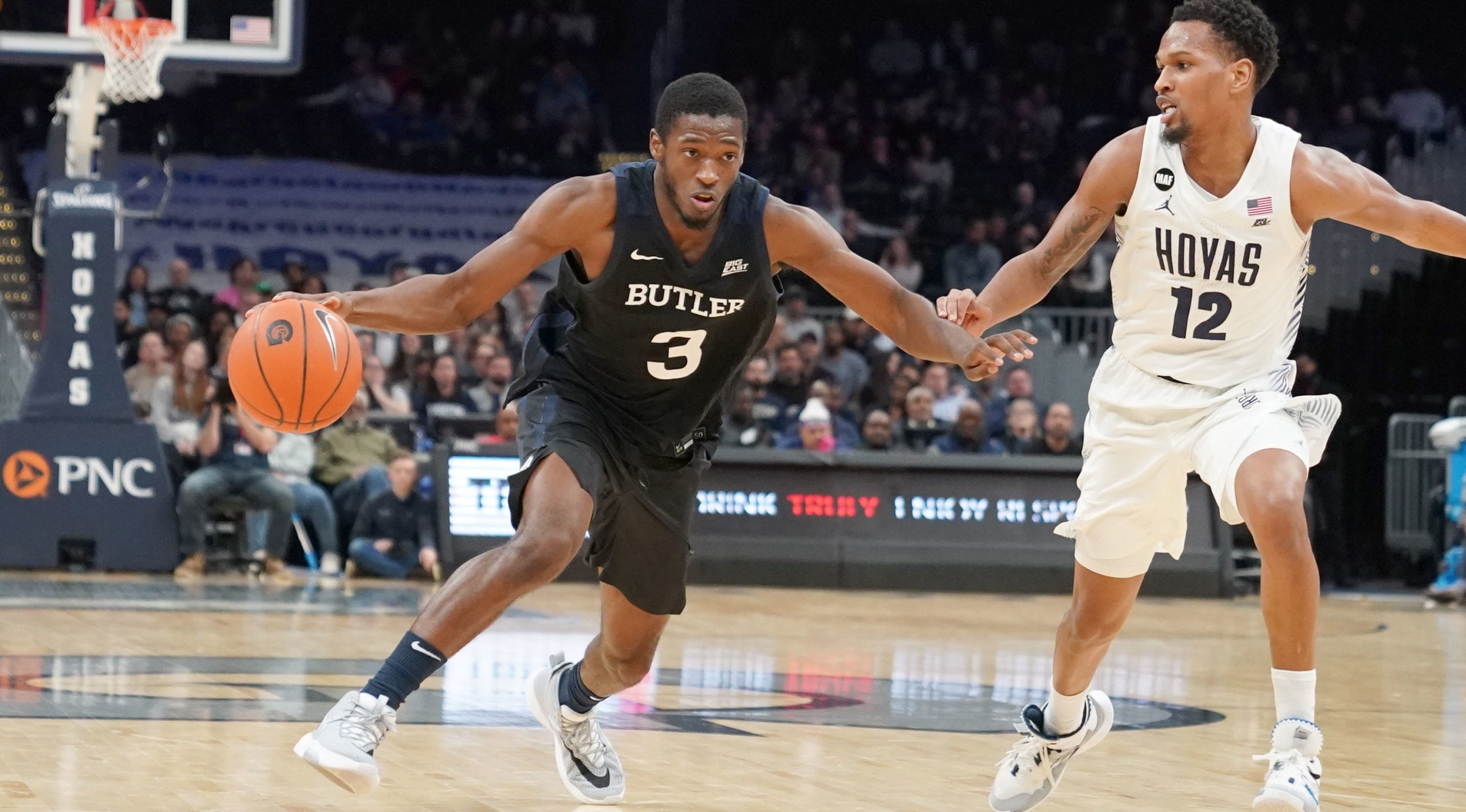 WASHINGTON (AP) — Kamar Baldwin scored 12 of his 13 points in the second half to help No. 16-ranked Butler come back to beat Georgetown 69-64.

Butler has won two consecutive games after dropping three in a row in Big East play.