5 Hoosiers in double figures in win over Gophers 73-60 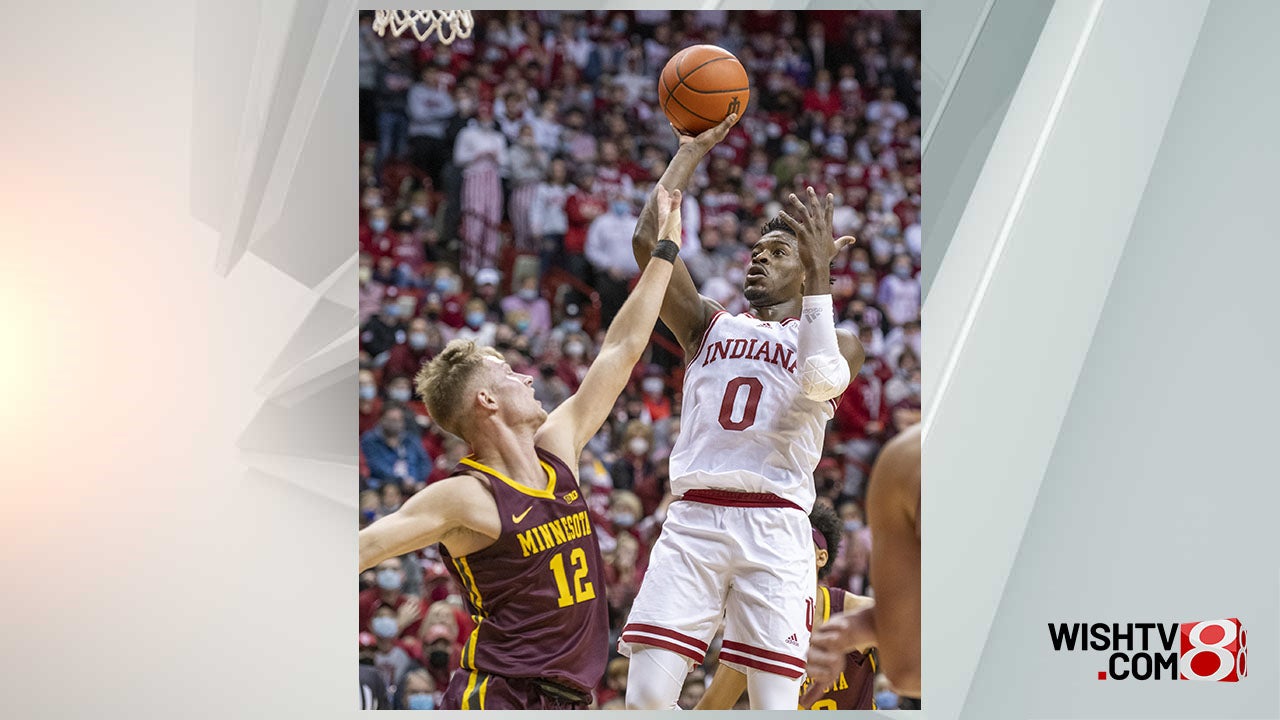 With a Minnesota defense concentrating on Jackson-Davis, who averages just under 20 points a game, the Hoosiers responded with five players scoring in double figures including Xavier Johnson with 14 points, Rob Phinisee 13, Parker Stewart 12 and Race Thompson 10.

Still, Jackson-Davis posted his sixth double-double this season and the 27th of his career.