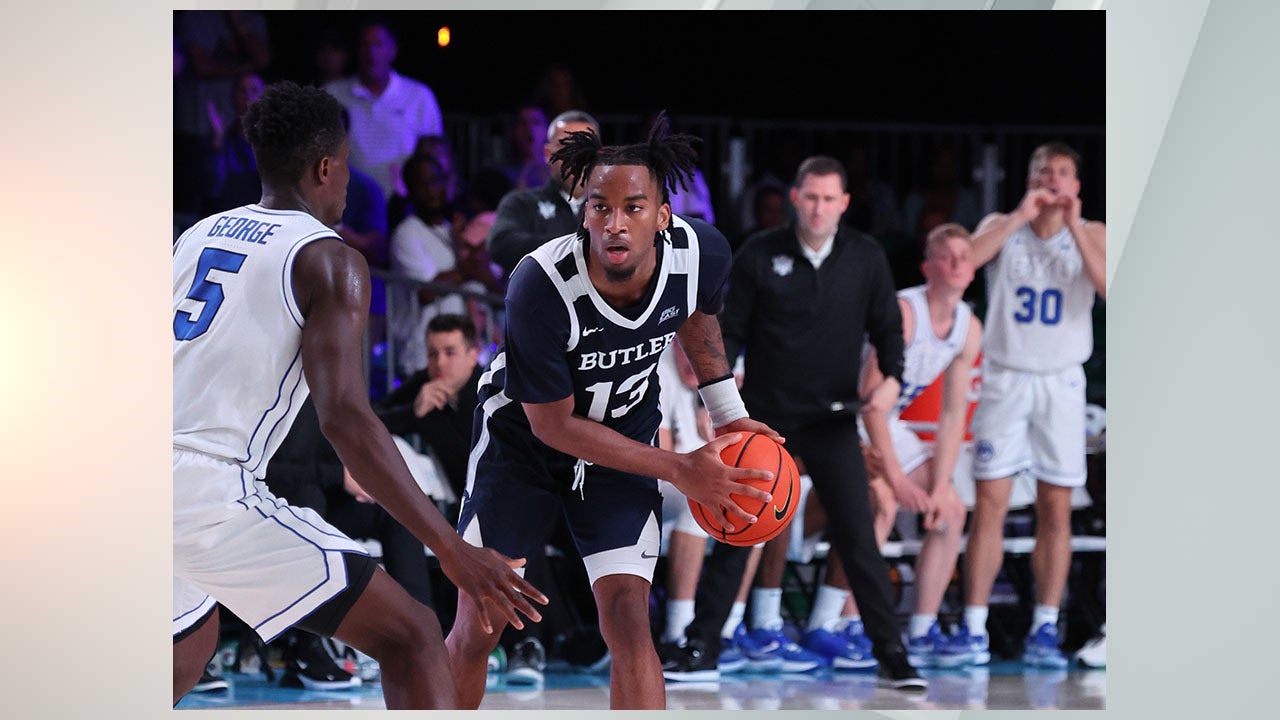 Butler led for over 34 minutes, but never had a double-digit advantage. BYU scored the opening 12 points of the second half, its longest run of the season, to take a 42-37 lead, but Taylor stopped the run with a 3-pointer and Manny Bates tied it on a dunk.

Bates gave Butler the lead for good at the 13:18 mark. BYU pulled within 69-68 with 1:54 left but the Cougars didn’t score again until two seconds left, and Hunter sealed it with two free throws.

Simas Lukosius and Bates each scored 14 for the Bulldogs (4-2).