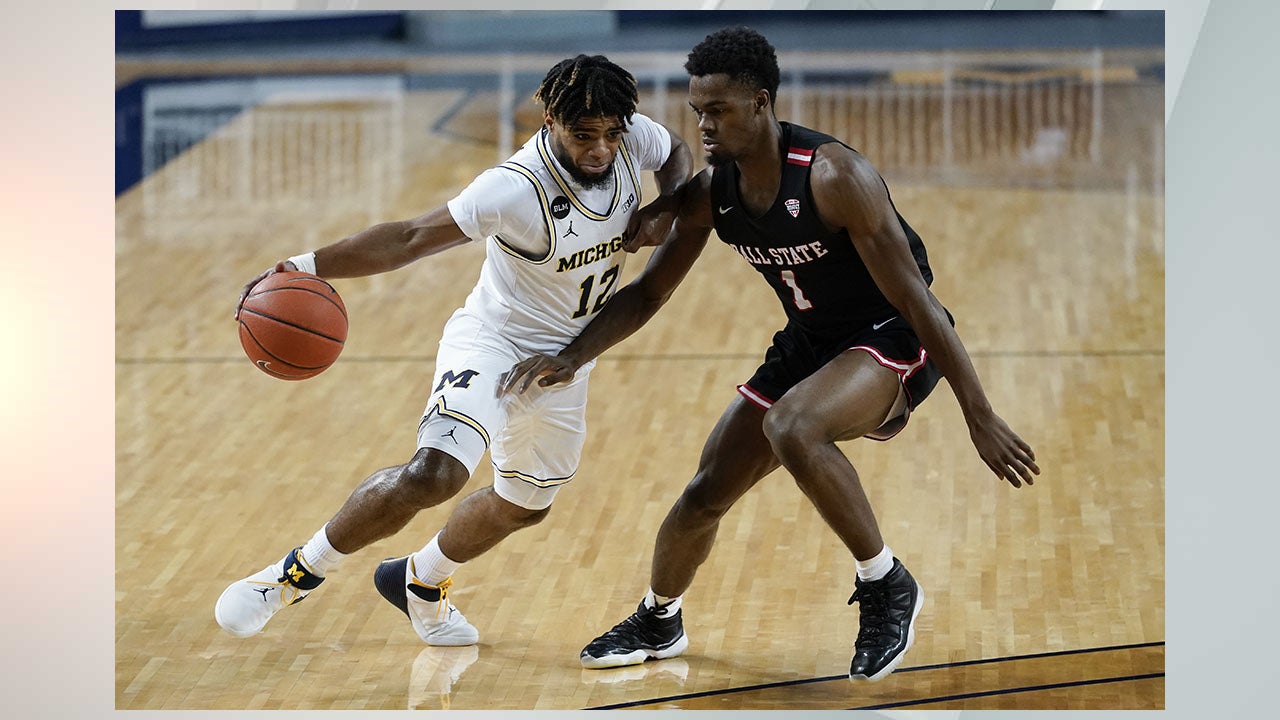 Dickinson, a freshman, finished with 12 points and a season-high 11 rebounds. Franz Wagner added 14 points and Mike Smith scored 10 for Michigan (3-0).

After Ball State’s Ishmael El-Amin made a layup to open the scoring, Wagner scored seven points — including the first four — in an 11-0 run that gave the Wolverines the lead for good. 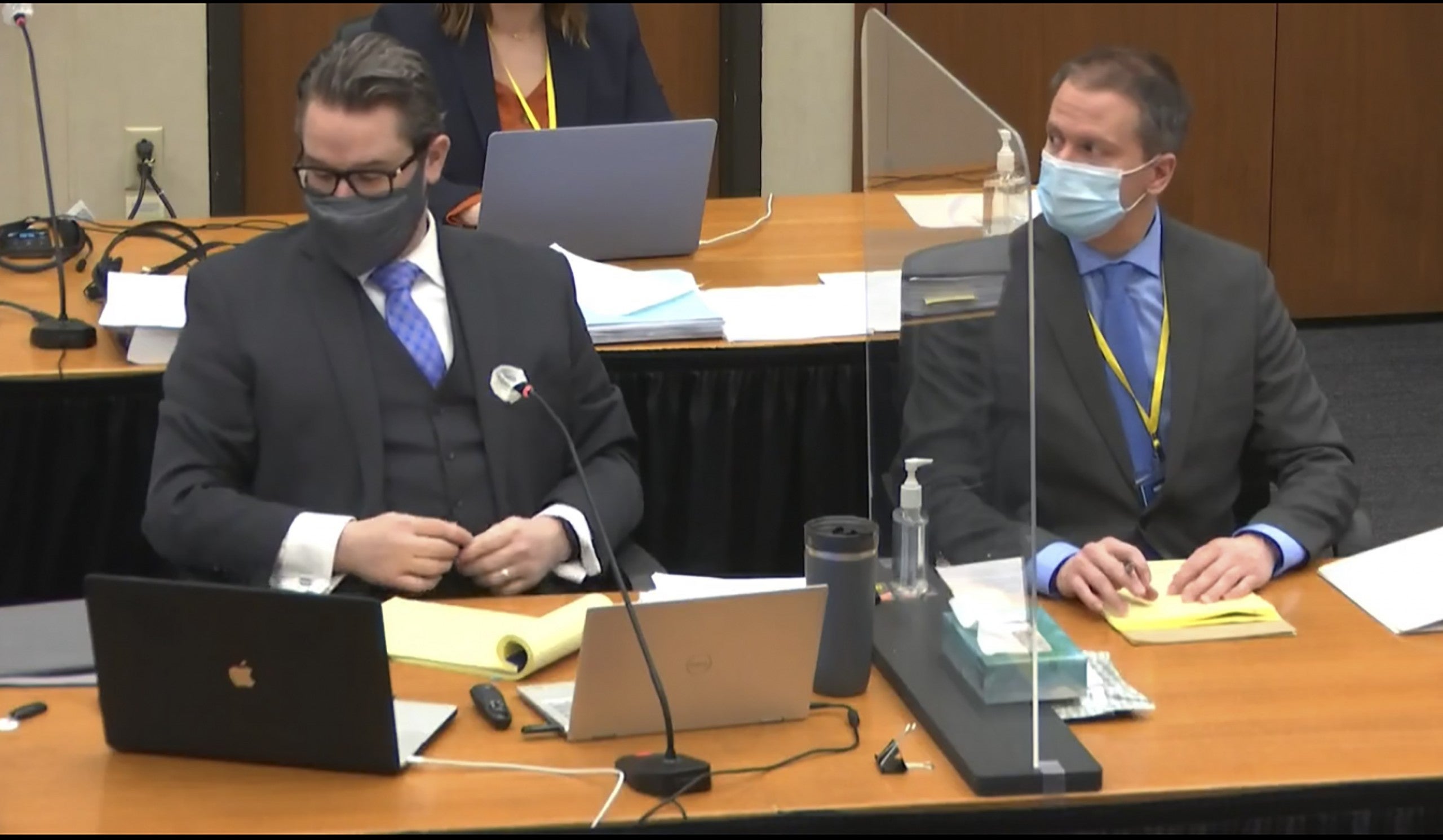 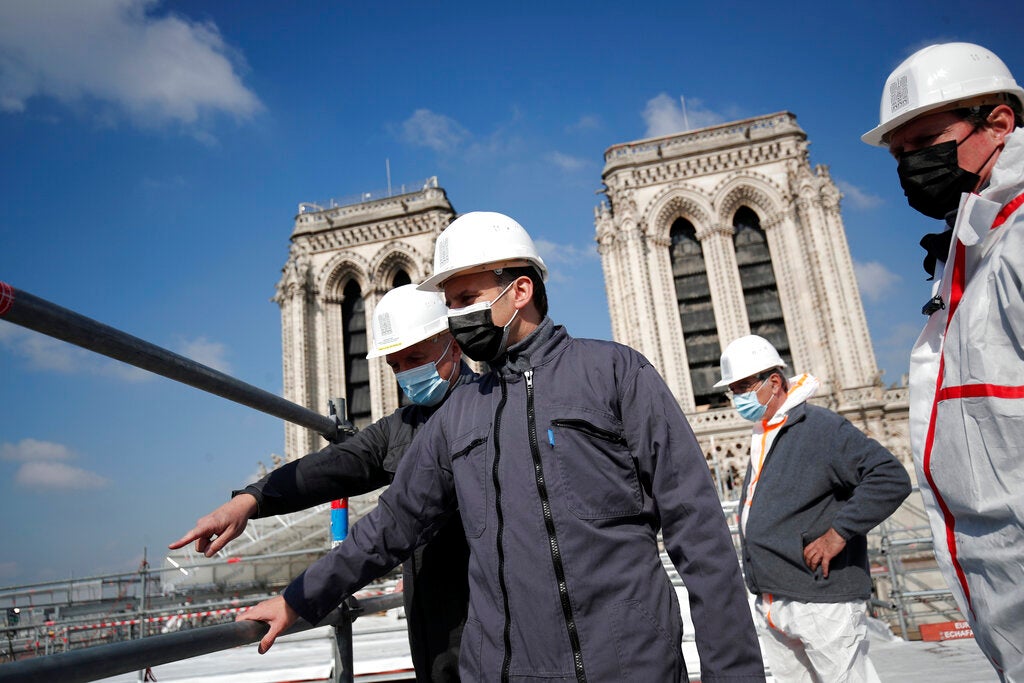