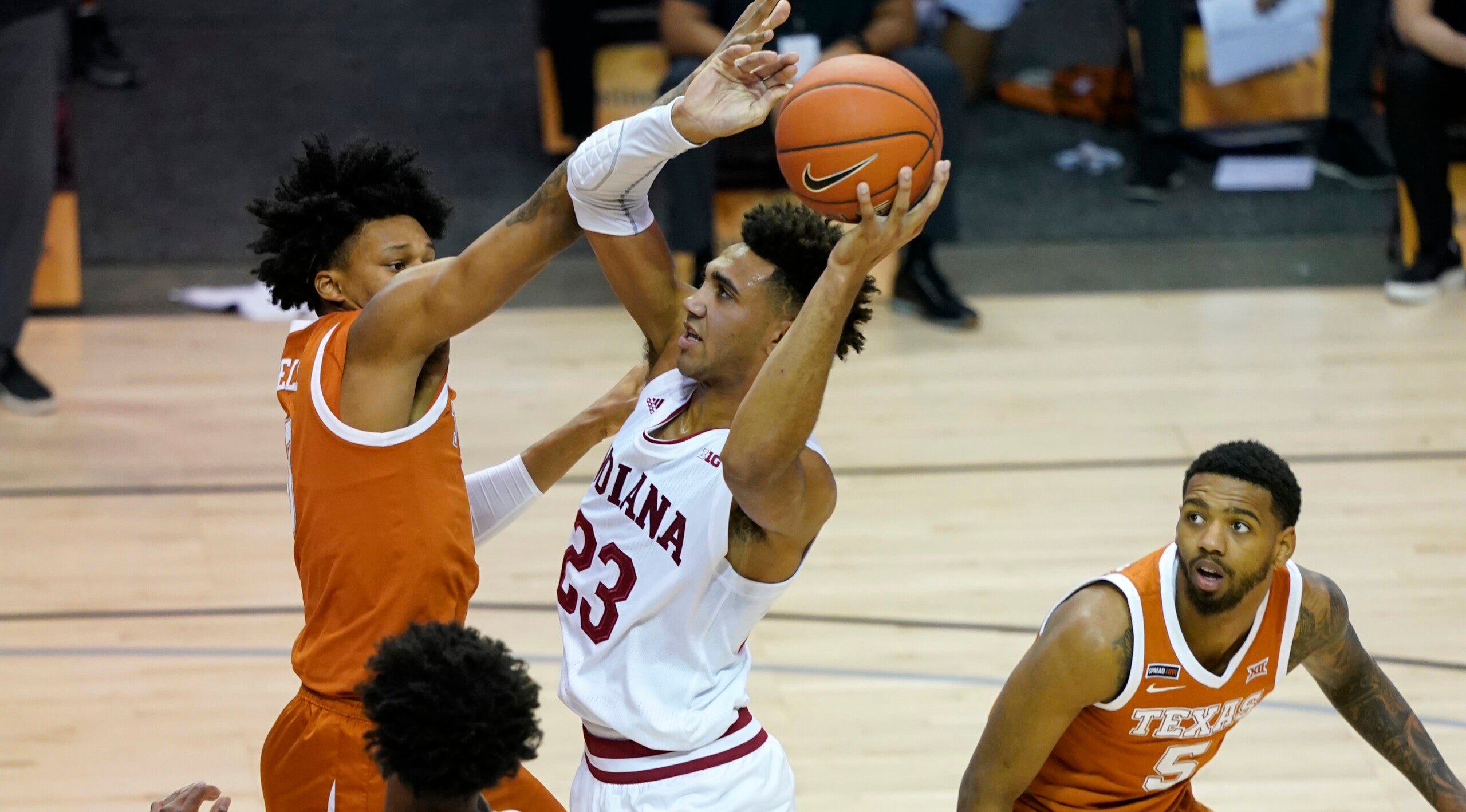 That sent the Longhorns to the tournament’s championship game for the first time.

Courtney Ramey added 13 points for Texas, which locked down to force a rough offensive performance for the Hoosiers.

The Hoosiers also finished with more turnovers than field goals.

The tournament is being played in the North Carolina mountains instead of its traditional Hawaii setting due to the coronavirus pandemic.