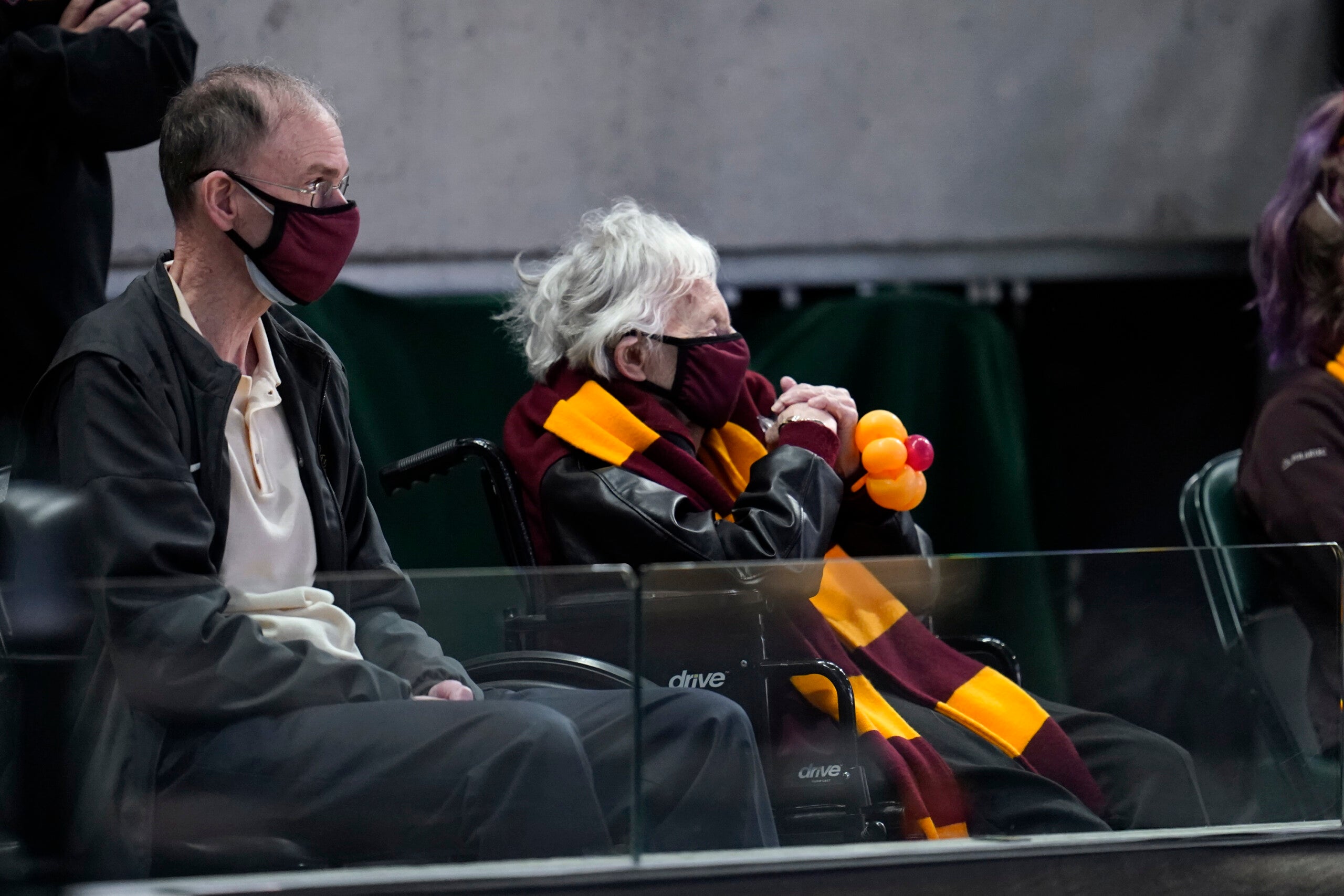 INDIANAPOLIS (AP) — Loyola Chicago carried out 101-year-old superfan Sister Jean’s plans to a T on Sunday, moving to the Sweet 16 with a 71-58 win over Illinois, the first No. 1 seed bounced from this year’s NCAA Tournament.

Cameron Krutwig delivered a 19-point, 12-rebound masterpiece and the quick-handed, eighth-seeded Ramblers (26-4) led wire to wire. They befuddled a powerful Illinois offense to return to the second weekend three years after their last magical run to the Final Four.

The Ramblers will next play either Oklahoma State or Oregon State, who were set to meet later Sunday.

Their 2018 trip to the Final Four was headlined by Sister Jean Dolores Schmidt, the venerable team chaplain, who received both COVID-19 vaccination shots and clearance to travel to Indianapolis to see what inspiration she could provide in 2021.

Before taking in most of this game from the luxury suite — sitting in her wheelchair and decked out in her trademark maroon and gold scarf — Jean delivered a pregame prayer that could’ve been stripped straight from a John Wooden handbook.

“As we play the Fighting Illini, we ask for special help to overcome this team and get a great win,” she said. “We hope to score early and make our opponents nervous. We have a great opportunity to convert rebounds as this team makes about 50% of layups and 30% of its 3 points. Our defense can take care of that.”

From her mouth to their ears.

Illinois (24-7) earned top seeding for the first time since its own Final Four run in 2005, but fell behind by double digits in the first half and never got within striking range. The Illini committed 16 turnovers and scored 23 points fewer than their season average.

Illinois’ 7-foot second-team All-American Kofi Cockburn finished with 21 points on 7-for-12 shooting, but worked hard for every shot against the pestering presence of Krutwig and Co.

And Loyola’s handsy guards, Lucas Williamson and Keith Clemons, kept first-team All-American Ayo Dosunmu from ever finding his comfort zone. He finished with nine points, 11 under his season average.

The other All-American on the floor was a third-teamer, Krutwig, who looked all-world in this one.

Posting up, pivoting, dishing when necessary and causing all kinds of trouble on defense in the paint, the 6-9 senior played bigger. He also had five assists. Krutwig was with Loyola for the last Final Four trip, and has since become one of only four players in Missouri Valley Conference history to record 1,500 points, 800 boards, and 300 assists.

And there’s a chance for more.

It’s a turn of events that Sister Jean could see happening. Before the game, she suggested Loyola, the MVC champs who won 25 games this year, might have gotten a raw deal with a No. 8 seeding that put it up against a 1 so early.

There was only one way to deal with that, and to anyone outside of of Champaign — or now holding a freshly obliterated bracket — it’s hard to argue this Loyola team isn’t the breath of fresh air this tournament-in-a-bubble sorely needed.

Sure, there have been upsets, some drama and little teams doing big things.

But there’s nobody quite like Sister Jean to put the whole thing in perspective. The Ramblers and March Madness — it’s a hard habit to break. 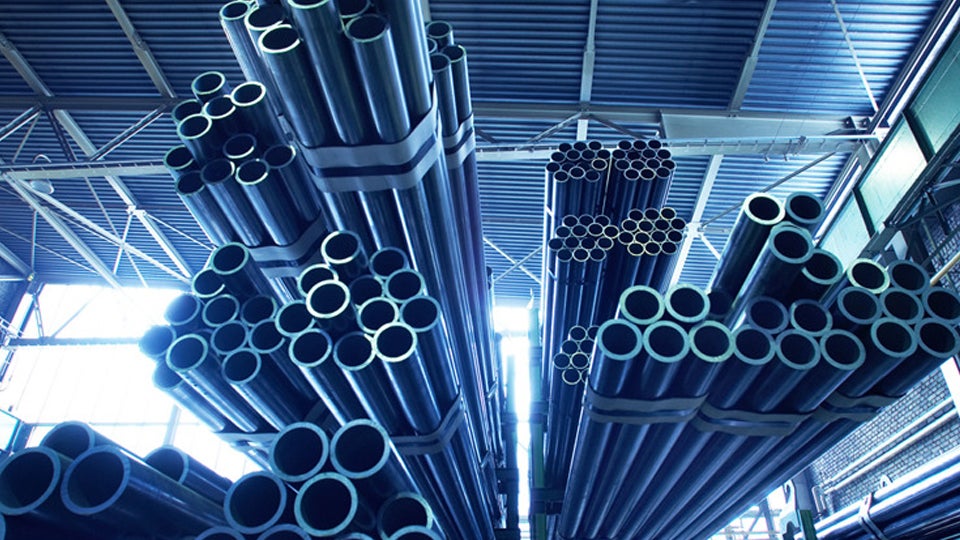