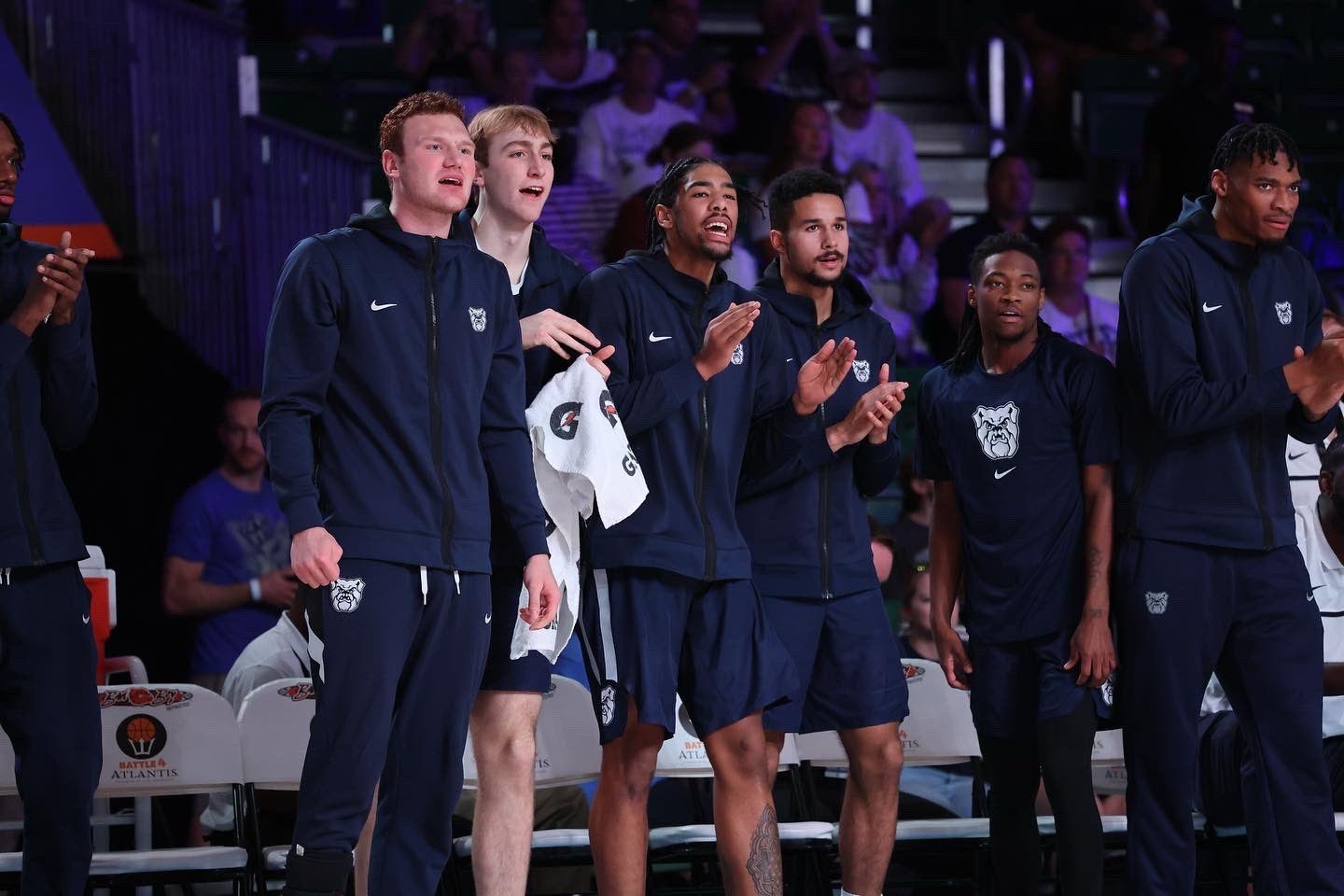 PARADISE ISLAND, Bahamas (AP) — Santiago Vescovi scored all 13 of his points after halftime and sparked the clinching run that helped No. 22 Tennessee beat Butler 71-45 on Wednesday night in the first round of the Battle 4 Atlantis.

Vescovi hit three 3-pointers during a 17-1 run that blew the game open for the Volunteers (3-1), who shot 53% after halftime. Tennessee led 28-23 at the break, then responded when Butler got within a basket with the big run that pushed the Vols to an 18-point lead midway through the second half.

Julian Phillips added 11 points for Tennessee, which had to go without leading scorer Josiah-Jordan James (13.7) due to soreness in his left knee. He had an offseason procedure on that same joint.

Jayden Taylor scored 18 points with four 3s to lead the Bulldogs (3-2), who shot just 31.9%. That also included a pair of costly droughts, first by going the last 5:05 of the first half without a field goal and then the seven second-half minutes as Tennessee made its move.

Leading just 36-34, Phillips got the run started with a driving basket, then Vescovi followed with a 3 from the left wing off an inbounds pass.

By the time Vescovi jumped Eric Hunter Jr.’s pass and scored on a runout, Tennessee led 53-35 with 9:15 left.

Butler: The Bulldogs are playing the first season of Thad Matta’s second stint as coach, the other coming in 2000-01. They had shot 53.1% through the first four games but had a much tougher go of it this time, particularly from behind the arc. After entering shooting 36.6% on 3s, the Bulldogs went just 5 of 23 in this one — including 1 of 10 after halftime.

Tennessee: The Volunteers opened the season at No. 11 in the AP Top 25 before a home stumble against Colorado on Nov. 13. They responded by beating Florida Gulf Coast by 31 points, and pulled away for another lopsided win despite missing a key player.

Butler: The Bulldogs will face BYU, which lost to Southern California in the first round, in Thursday’s consolation bracket.

Tennessee: The Volunteers advanced to Thursday’s semifinals to face USC, which beat BYU in Wednesday’s first round.