Voris in a statement called his time as coach “an honor” and said his “family is ready to open a new chapter,” although he gave no details on their plans.

The resignation came after the Bulldogs had a 3-8 season in 2021. Voris win-loss record as coach at Bulter is 80-94. He coached the team during Butler’s first appearance in the NCAA Division I Football Championship in 2013.

Defensive coordinator Joe Cheshire will be the interim head coach, the university said in a news release, as a national search starts for the next head coach. 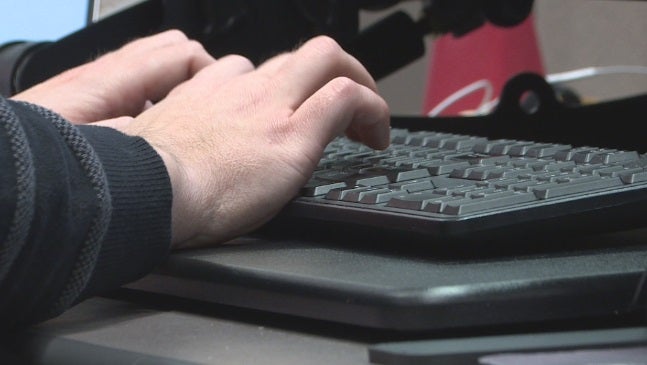 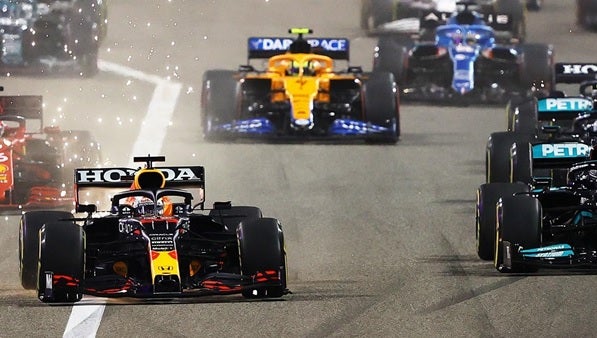