Pacers guard Brogdon: ‘We’ve got to be all-in’ 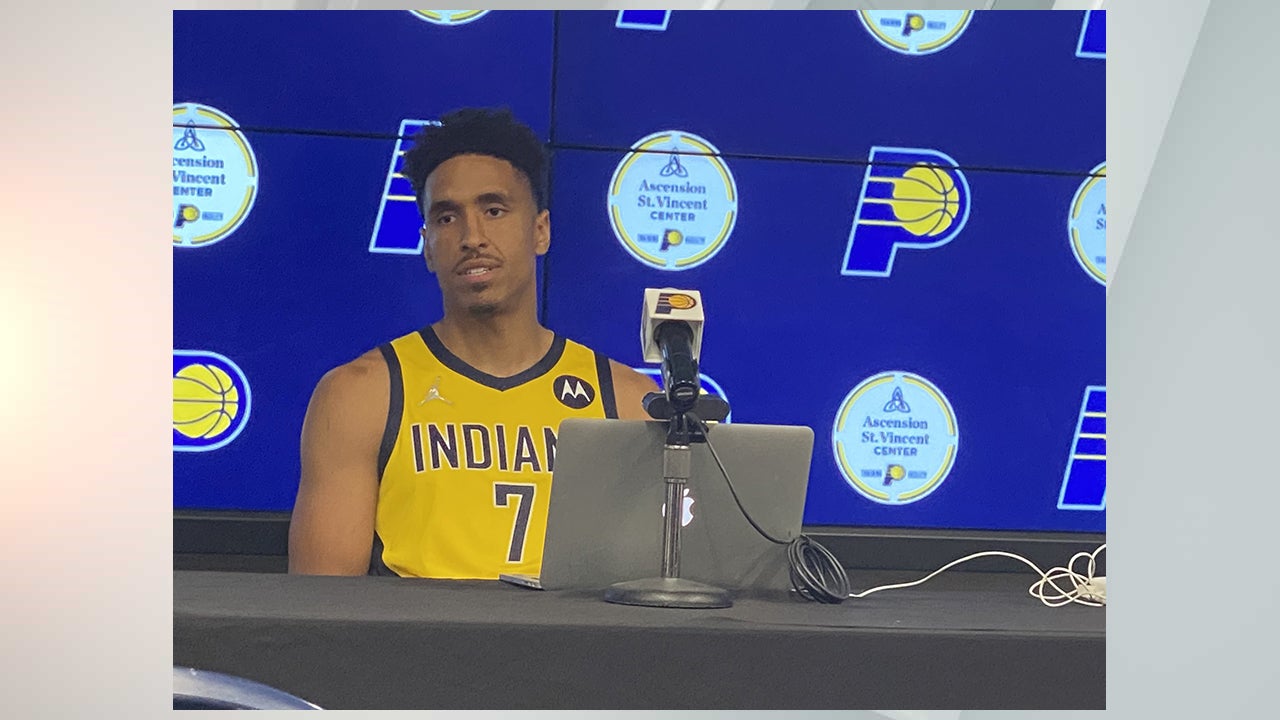 INDIANAPOLIS (WISH) — “This is a playoff team. It always has been. It will continue to be. We’ve got to be all-in. It has to start on the defensive end, but, more importantly, it starts in training camp,” said Pacers guard Malcolm Brogdon.

After missing out on the playoffs last season, the Pacers are refocusing ahead of training camp, which officially begins Tuesday. The Blue and Gold are ready for a fresh start under new and also former head coach Rick Carlisle, who claims he spent the days leading up to media day redecorating his office in an attempt to refocus.

“These guys need to know that this is about a full commitment to them, not about what might’ve happened before,” Carlisle said. “If you look at my office, I don’t have one bit, one piece of memorabilia from any of my past. Everything is pictures of our guys here doing things that demonstrate togetherness.”

Reuniting this roster was the top priority this offseason. It began with changes at the top and included a summer full of player organized workouts, which helped remedy what was a divided locker room.

All-Star forward Domantas Sabonis admitted, “The quicker we can catch on to coach’s system and figure our chemistry out cause we didn’t really play together last year, the main guys.  It’s going to be interesting.”

Brogdon added, “There’s a little bit more going on in the locker room last season than the regular season, but honestly I think we did the best we could. Now we’re moving on. Not looking back.”

As the players made their way to Indy for the start of the preseason, their first impressions of their new head coach are great across the board.

“Carlisle is very smart. He’s one of those guys who is not afraid to think outside the box,” said guard Caris LeVert.

Small forward T.J. Warren added, “Just for him to be able to come back and bring that knowledge to Indiana is great for our guys, and everybody’s upbeat and excited.”

As for Warren’s status.  He attended Pacers media day in a boot and plans to get re-evaluated three weeks from now.  He said, “I will eventually get on the court this season, just don’t know when.”