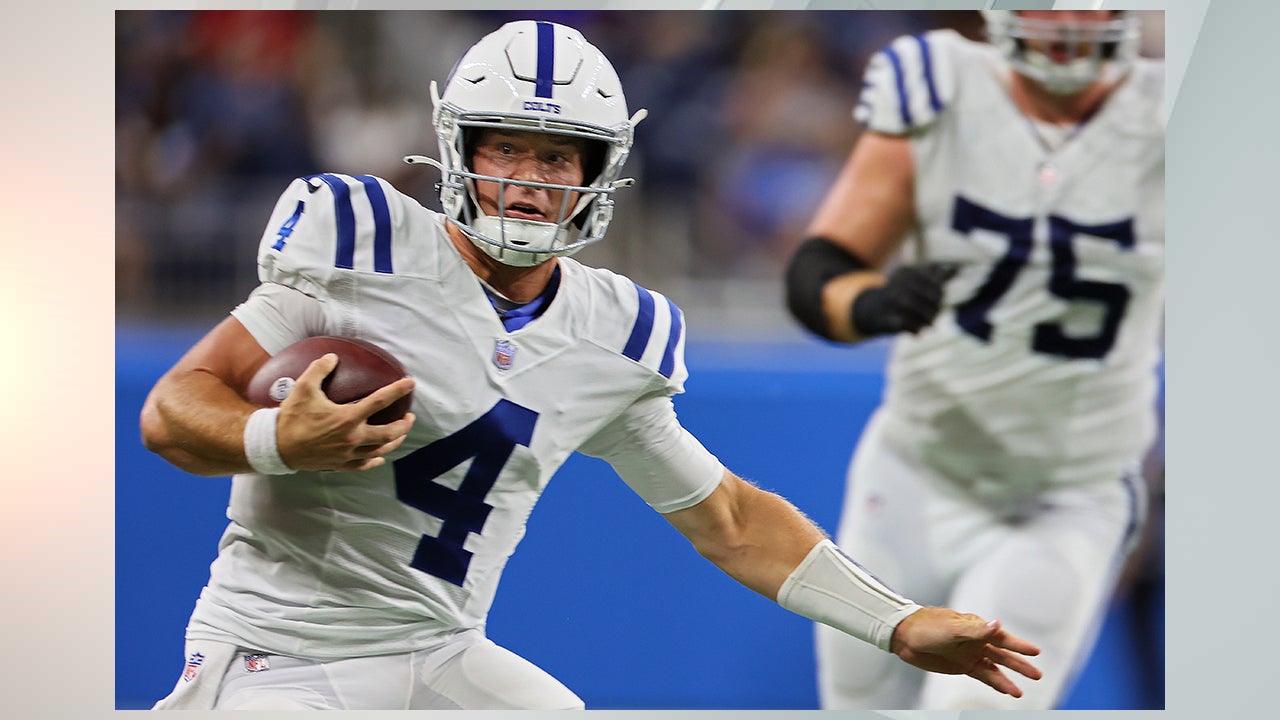 DETROIT (AP) — Rookie Sam Ehlinger was knocked out of the preseason finale with a knee injury, delivering another hit on the Indianapolis Colts’ depth chart at quarterback in a 27-17 win Friday night over the Detroit Lions.

Ehlinger is competing with second-year quarterback Jacob Eason to possibly take the team’s first snap in two weeks when the season opens. 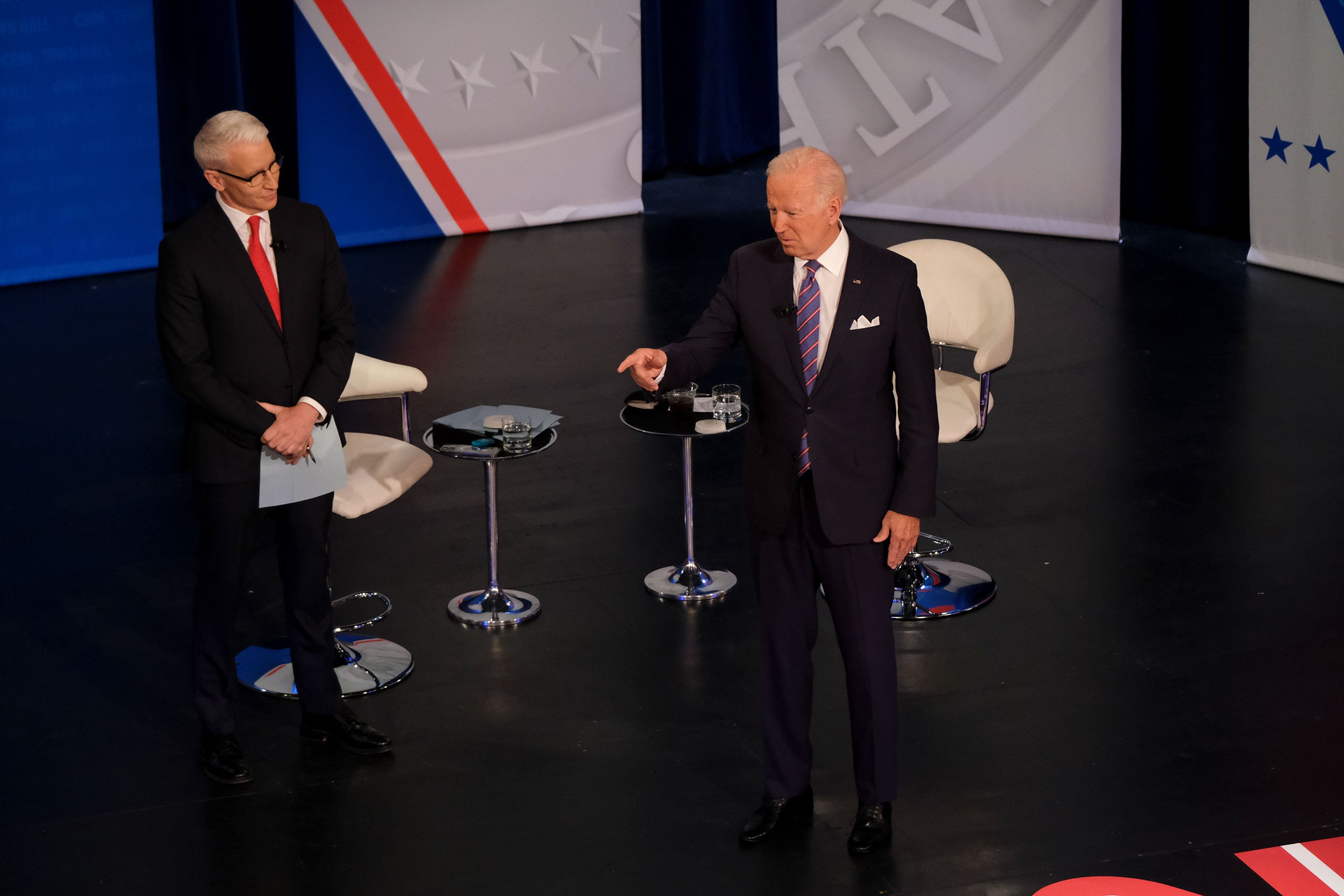