News 8 caught up with Hamilton to welcome him to Colts Nation and get his thoughts on the trade.

The last few weeks have been an emotional roller coaster for Hamilton. While the 13-year-old Eagles aficionado grappled with his favorite team trading away his favorite player, he was also physically healing from yet another surgery stemming from his Schwartz-Jampel syndrome.

“It hurts,” Hamilton said. “I can’t even put on his jersey right now.”

Hamilton’s condition is a rare generic disorder, but his battle connected him with Wentz. “I don’t know what it was. I just clinged onto Carson Wentz,” Hamilton said. “He was our quarterback and then he had his knee injury and that really stood out to me because I’ve had 17 surgeries in my lifetime, and he’s gone through this, too. We kind of have a little bit in common.”

Before Wentz settles into his new home, the Colts locker room made sure to greet their newest teammate.

“Giovanni, first of all, I would like to say welcome, welcome to Indy. We’re definitely looking forward in the locker room to having you rooting for us and having a guy with us who’s been following Carson Wentz,” Darius Leonard said when the two met virtually.

“I’ll be rooting for you guys. I’ll definitely be rocking that blue and white Carson Wentz jersey,” Hamilton said. “Carson is such a good team player. He’s got legs, too, he can run kind of like Lamar Jackson, and I think when he comes to Indy and has a good O-line, he’ll be running a lot more for yardage. I think he’s going to get a ring with you guys, hopefully a few.”

Sounds like a plan, especially if the Colts can keep these promises.

Leonard said, “I’m going to tell the offensive line to keep Carson clean, how about that? I’ll tell ‘Q.’ As soon as I get off the phone I’ll text ‘Q’ and make sure they keep Carson clean upfront because they have a guy rooting for him.”

Welcome aboard, Giovanni. Colts Nation can’t wait to have you. 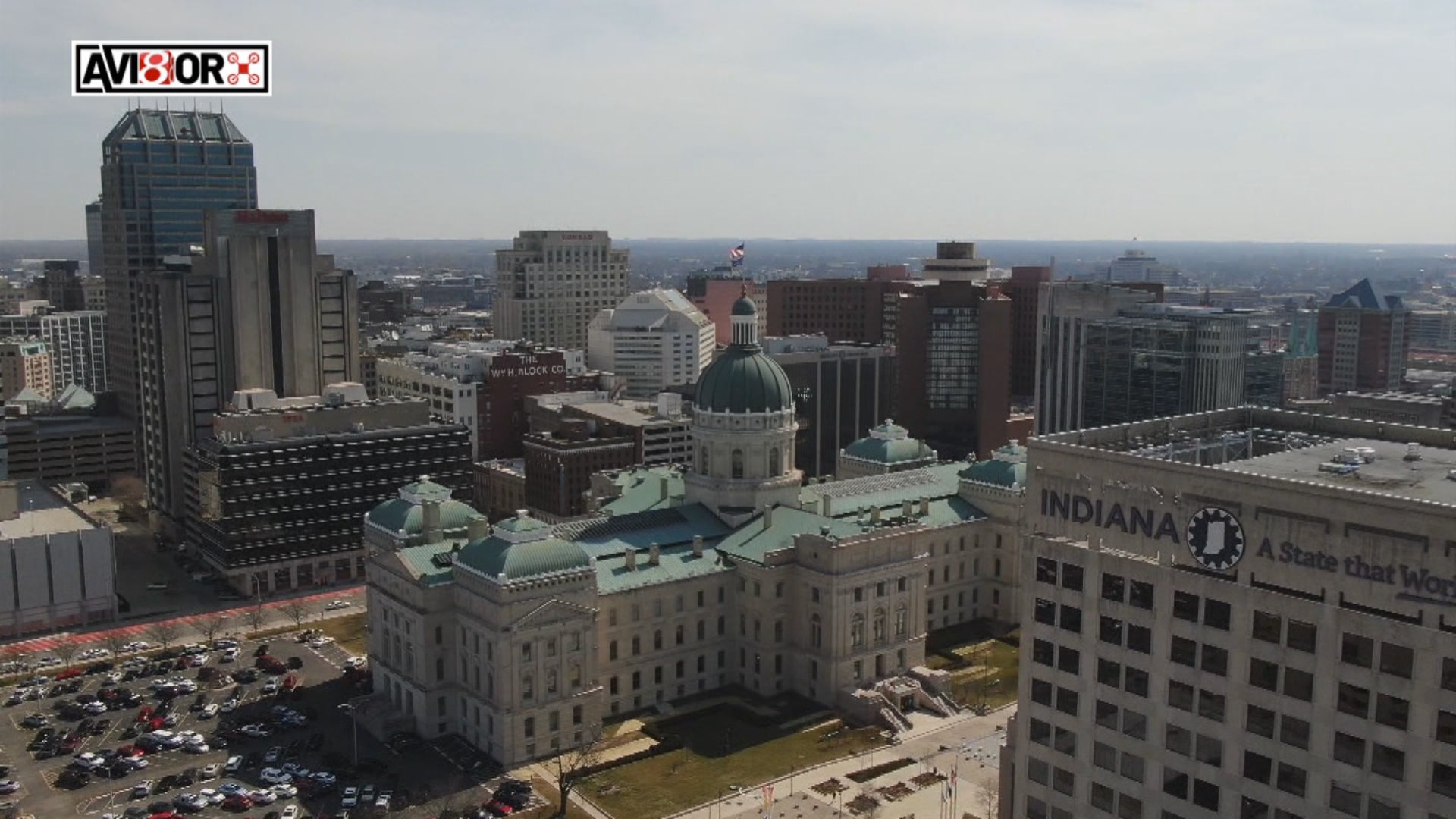