Saturday: Foles to start at QB for Monday Night Football 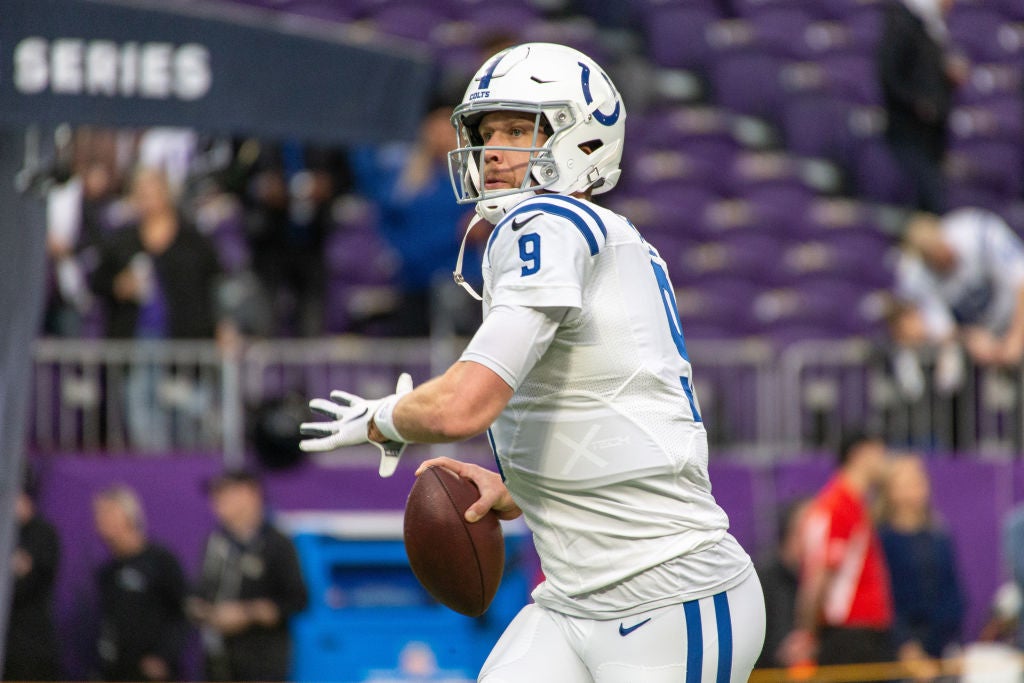 INDIANAPOLIS (WISH) — Nick Foles will start at quarterback for the Indianapolis Colts on Monday Night Football versus the Los Angeles Chargers.

“Obviously not the season (Matt Ryan) expected nor the one the Colts did as a whole,” Saturday said. “I feel bad for Matt but, ultimately, we’ll go to Nick to give us the best chance to win and that’s the direction we’re headed.”

Ryan was benched earlier in the season for Sam Ehlinger.

The Colts surrendered a 33-point lead Saturday to the Minnesota Vikings to lose 39-36, only the second team in NFL history to lose a game after leading by 30+ points.

We are the home of Monday Night Football.

All Indiana Bets / 48 mins ago