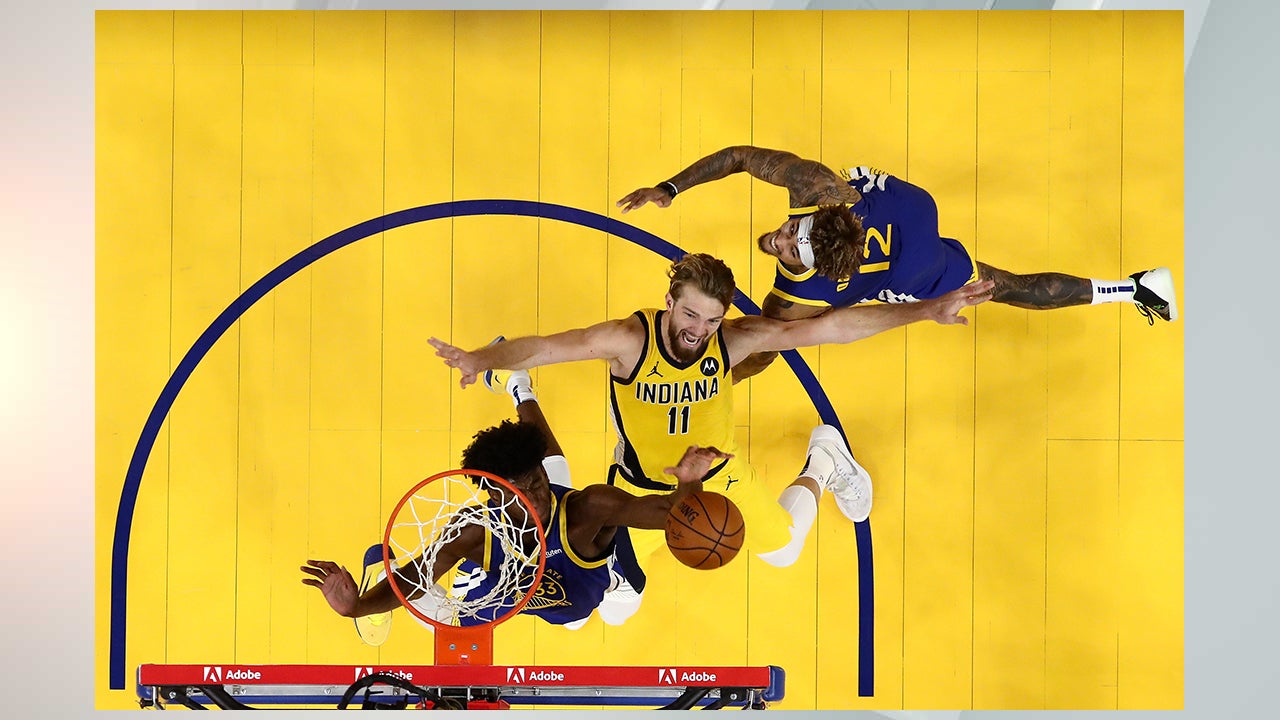 PHOENIX (AP/WISH) — The Indiana Pacers game slated for Saturday at Phoenix has been postponed.

It’s the ninth such postponement since the week began. The Suns will not have enough players eligible to play, largely because of contact tracing issues, the NBA said.

More tests are likely coming to the NBA, which revealed Wednesday that 16 players tested positive for COVID-19 in the past week.

League officials have told teams that they are deciding whether to have additional game-day testing for players and referees, according to a report by the Associated Press. Teams in all 28 NBA cities have been told to investigate if there is a local lab that can process PCR tests relatively quickly; the extra tests would be conducted on game-day mornings and turn in results no later than one hour before tip-off.