NCAA clears athletes for compensation as state laws kick in 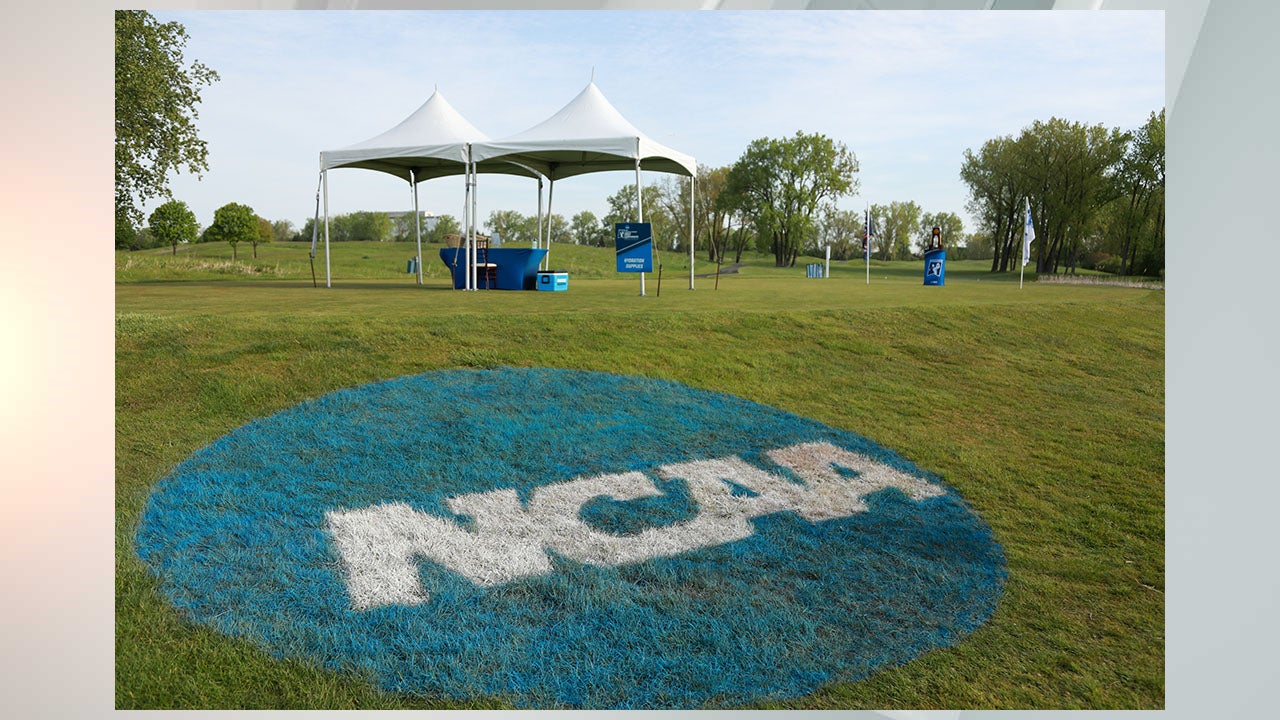 DALLAS (AP) — The NCAA Board of Directors approved one of the biggest changes in the history of college athletics Wednesday, clearing the way for nearly a half-million athletes to start earning money based on their fame and celebrity without fear of endangering their eligibility or putting their school in jeopardy of violating amateurism rules that have stood for decades.

The decision, expected for months as state after state passed laws intended to render NCAA rules moot on the topic, came on the eve of the market opening Thursday for athletes in a dozen states, including giants like Texas and Florida.

“This is an important day for college athletes since they all are now able to take advantage of name, image and likeness opportunities,” NCAA President Mark Emmert said.

The decision effectively suspends NCAA restrictions on payments to athletes for things such as sponsorship deals, online endorsements and personal appearances. it applies to all three divisions or some 460,000 athletes.

The NCAA will also allow athletes to enter into agreements with agents, though all athletes are expected to keep their school informed of any and all NIL arrangements. The NCAA said schools are responsible “for determining whether those activities are consistent with state law.”

The NCAA had hoped to have broad NIL rules in place months ago, but that process bogged down, as did efforts on Capitol Hill to have Congress pass a law addressing the issue. Emmert said the NCAA will continue to push for a federal law to “provide clarity on a national level.”

The NCAA was forced to seek a temporary solution rather than have athletes in some states eligible for compensation while others were not. More than 10 states have laws set to go into effect Thursday that would have undercut or simply declared inert existing NCAA rules regarding NIL earnings.

Without NCAA action, athletes in some states could be making money without putting their college eligibility in jeopardy while their counterparts in other states could be in danger of breaking NCAA rules.

The NCAA’s stopgap measure comes less than two weeks after the U.S. Supreme Court ruled against the association in a case involving education-related benefits. That 9-0 ruling is expected to impact issues related to compensation for athletes.

While the NCAA has been fighting court battles and debating rules for compensation for years, the sudden pivot is jarring, if not perfectly clear on how it will affect recruiting and competitive balance.

For now, the NCAA has largely left the issue in the hands of more than 1,100 member schools.

“The current environment — both legal and legislative — prevents us from providing a more permanent solution and the level of detail student-athletes deserve,” Emmert said.

In a letter to member schools last week, Emmert stressed the high court still puts authority to govern college sports in the hands of the association. However, he warned schools that “existing and new rules are subject to antitrust analysis and we should expect continued litigation., particularly in the area of ‘play for pay.’”

The NCAA said the temporary policy addresses “play for pay” and the continued ban on improper inducements tied to choosing a school.