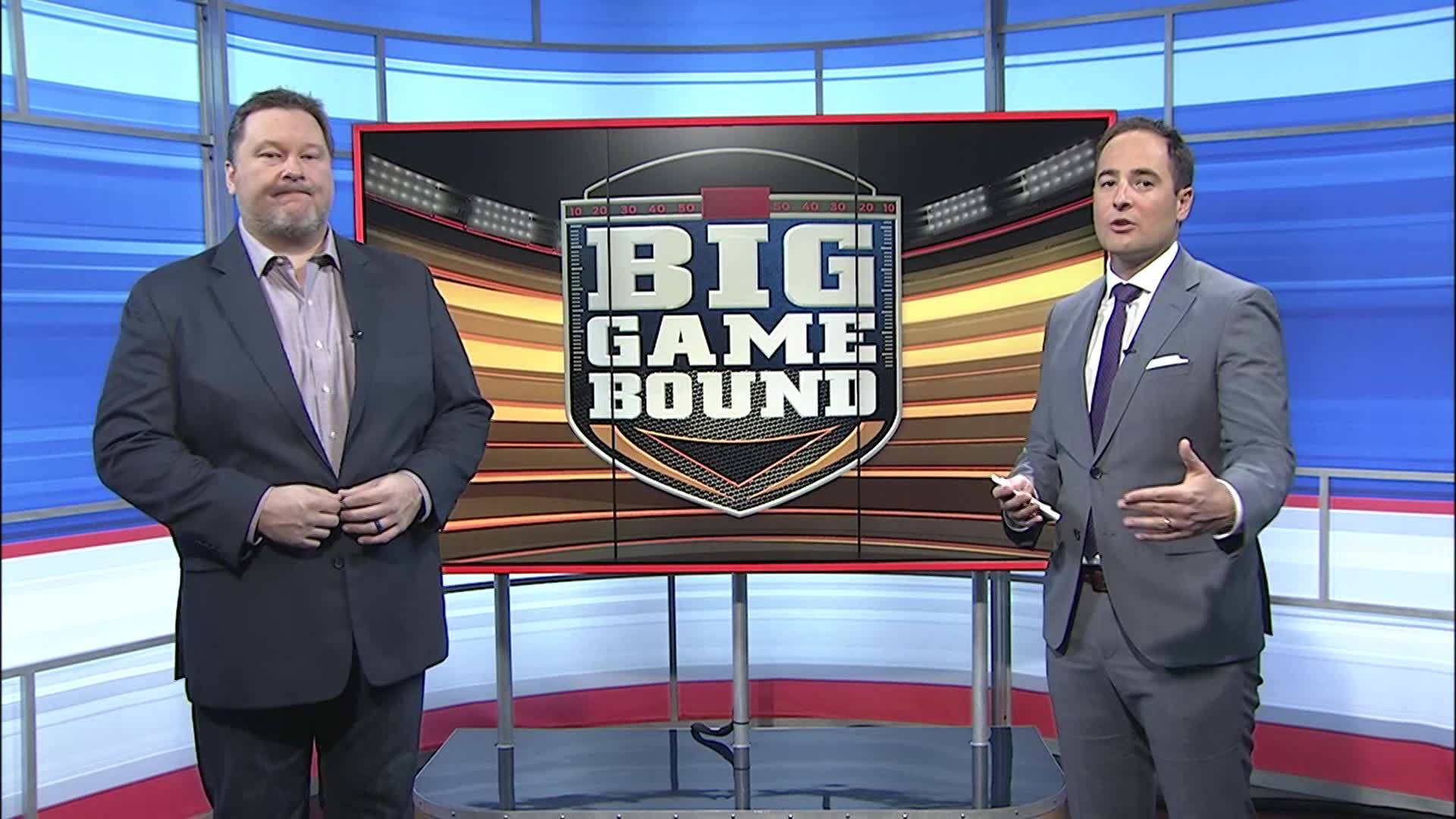 WPRI/WNAC – The New England Patriots earned a ninth straight playoff bye after 38-3 win over the New York Jets. The Patriots have struggled on the road this year, going 3-5 away from Gillette Stadium, while they are the only NFL team to remain undefeated on their home turf.

With the number two seed in the AFC, the Patriots will play at least a playoff game at home, with potentially having to travel to Kansas City for the AFC Championship game.

Tom Brady looked back to his normal self throwing for four touchdowns in the Patriots week seventeen win over the Jets.