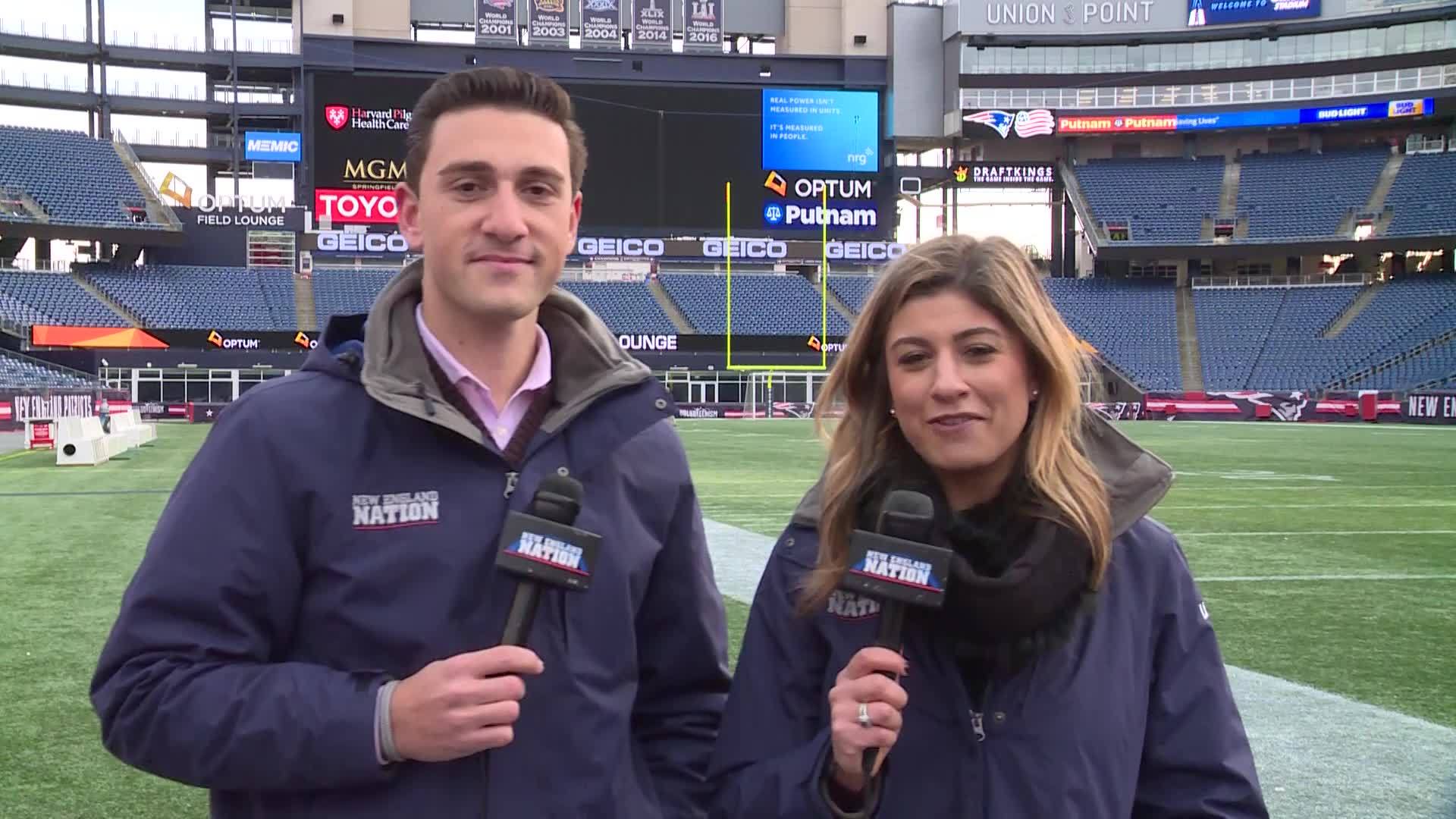 After a big win over the Minnesota Vikings, the New England Patriots look to clinch the AFC East for the tenth straight year with a win in Miami on Sunday. But the task is not as easy as some may think. Tom Brady. Bill Belichick and the Patriots have struggled in Miami as of late, dropping four of their last matchups in Miami. The Patriots beat the Dolphins earlier this year in Foxboro in a landslide 38-7, but Bill Belichick was quick to point out on Wednesday, their opponent looks much different than they looked in week four.

The Patriots continue to chase the Kansas City Chiefs for the number one seed in the AFC. They currently sit in second place, owning the tie-breaker with the Texans thanks to the Patriots win over Houston in week one.