Playoff Picture: Patriots look to lock in at least the number two seed in the AFC 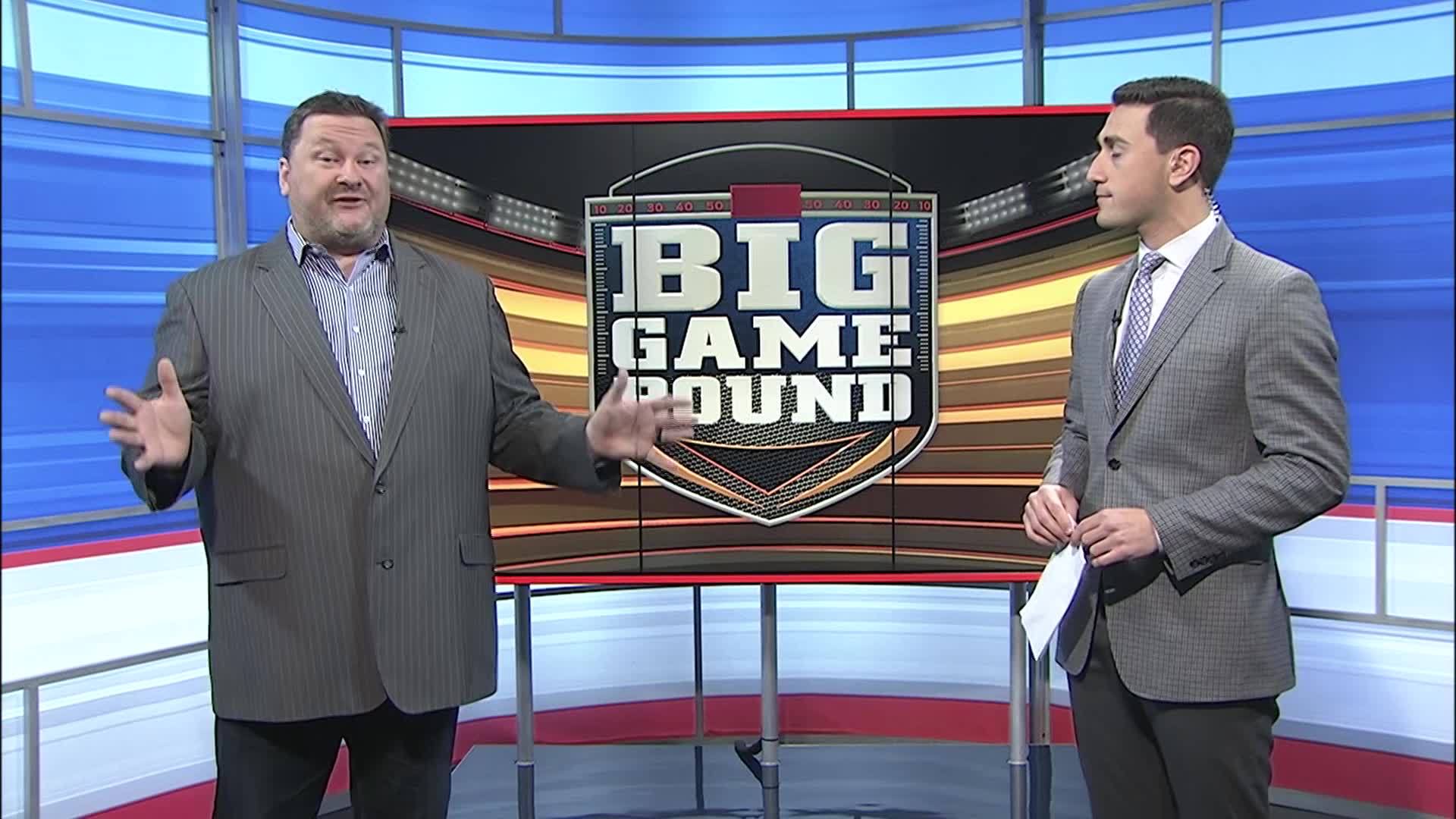 WPRI/WNAC – After a 24-12 win over the Buffalo Bills at home, Tom Brady, Bill Belichick, and the New England Patriots clinched the AFC East for the tenth straight year. The Patriots also had reason to cheer for the team that beat them in the Super Bowl less than a year ago when the Eagles beat the Houston Texans, moving the Patriots back into the number two seed.

Now, all the Patriots have to do to secure a first round bye and a playoff game in Foxboro is to beat the 4-11 New York Jets on Sunday at home.