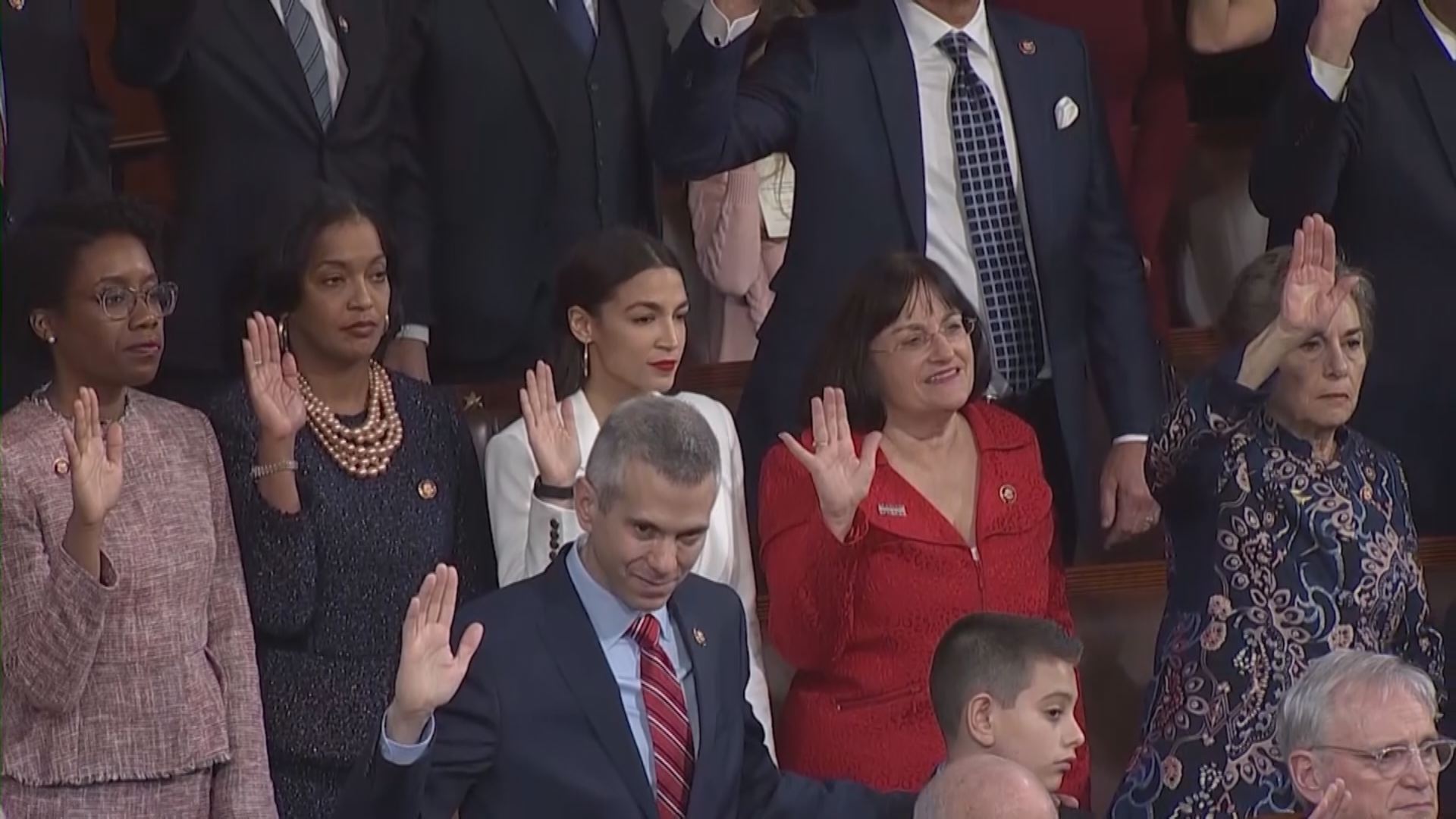 Nearly 100 years after women won the right to vote, American voters elected the most women ever to both houses of Congress.  Twenty-five women are serving in the U.S. Senate and 102 women now serve in the House of Representatives.

“It’s incredible this has been a journey I never imaged I would be on,” said Rep. Veronica Escobar, TX-D a newly elected congresswoman who represents the 16th district in Texas, “and I feel grateful to the community for allowing me the opportunity and the privilege.”

“Twenty-five of the women have never run for office before.  It’s a stunning number,” said Rep. Jackie Speier, CA-D.  Veteran California Congresswoman Jackie Speier is a leader on Capitol Hill of the “Me Too” movement against sexual harassment and discrimination and she welcomes all the new faces and their new ideas.  “They want to shake up the system, and I think that’s a good thing,” said Speier.

“This teddy bear identical to this teddy bear is cheaper… This one’s [pack of razors] is $13.59 for five and one $11.99 for five,” said Speier, who has a cabinet in her office, full items that have a “pink tax.”

We asked Nevada’s newly elected Senator Jacky Rosen if she thinks voters are more critical of female candidates.  “I don’t so, I think for me I felt that I was judged on my character.” Said Rosen, NV-D.

Rosen defeated Republican Senator Dean Heller in the 2018 midterms, making Nevada one of only six states with two female United States senators. “I think now, with this election, those girls in junior high and high school are going to look at united states congress and the senate, and say there’s a woman like me out there, I can do that,” said Rosen.

But, there’s still never been a woman in the oval office.  We asked Speier, what she thinks it will take to take to change that?  “That’s a very good question.  I thought it was going to happen in 2016 and it didn’t…  It could be that the first woman president might be a Republican,” said Speier

“I am very honored to be the one that can step up as a female to let all the other females as well know that Mississippi has its place in history,” said Hyde-Smith, MS-R.

But the Republican party is struggling to attract female candidates. Something Senate Majority Leader Mitch McConnell says is a problem.

Congresswoman Cheri Bustos of Illinois, who’s also the Chair of the Democratic Congressional Campaign Committee, says Democrats like her have been working for years, to attract women to run for office.  “I have a program that I created back home, where we recruit women to run for office at any level…. So, we have a bench of great candidates we can choose from,” said Bustos.

The women serving in the 116th Congress say diversity will lead to better policies and new ideas and they encourage more women to get involved.

“Don’t wait to be asked.  If you’re passionate, you feel that service is in your blood, whether it’s in elected office or community service or whatever you do for your profession just step up,” said Rosen.