2 injured in overnight shooting on east side 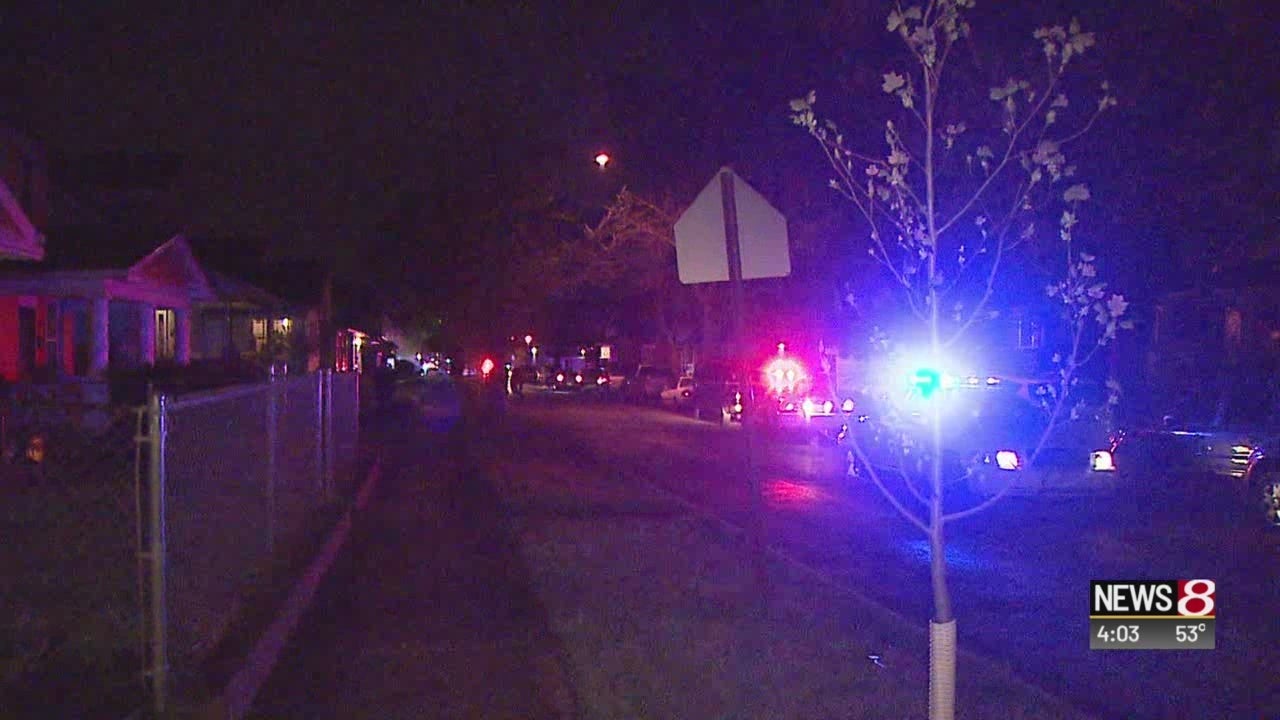 INDIANAPOLIS (WISH) – Two people were injured in an overnight shooting on the city’s east side, according to the Indianapolis Metropolitan Police Department.

The shooting happened just before 1 a.m. in the 30 block of North Linwood Avenue.

IMPD says a 29-year-old man was sitting his car when an SUV pulled up next to him and began shooting.

The male victim was transported to the hospital, initially in ‘extremely critical’ condition. However, police later said the victim had been upgraded to stable condition and that his injuries are not considered life-threatening.

Police also said that a 37-year-old woman, with multiple gunshot wounds in her lower leg, came up to the scene about 30-40 minutes after the shooting.

The female victim told officers that the same person who shot her also shot the 29-year-old male victim.

She was treated at the scene and later released.

Police believe the shooting is an isolated incident.