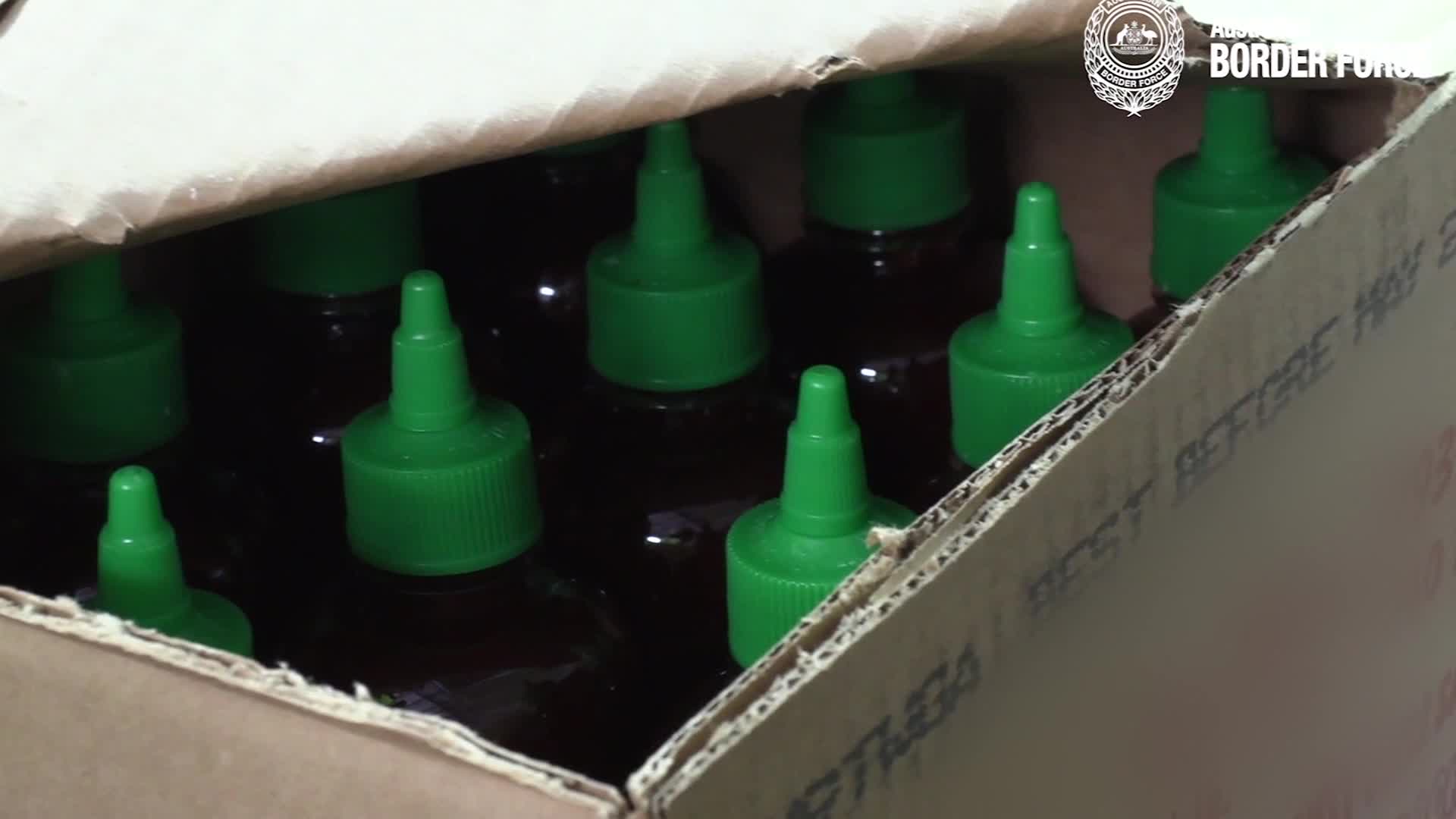 SYDNEY, Australia (WISH) — Four people are behind bars after a bunch of drugs were recently found hidden in hundreds of bottles of hot sauce in Australia.

Hundreds of bottles of Sriracha-branded hot sauce were found in a shipment of boxes that were sent by freight from the United States to Sydney, Australia’s New South Wales police said in a statement Thursday.

Sriracha is a popular hot sauce that’s gained a cult following around the world.

Testing by the Australian Border Force earlier this month found the bottles contained large amounts of meth, which has an estimated potential street value of over 300 million Australian dollars ($208 million). In Australia, the street drug is colloquially known as “ice.”

“This has been a complex investigation and we know the methylamphetamine in this import was headed for a clandestine lab in the Sydney Metropolitan area for the extraction process to occur,” State Crime Commander Stuart Smith said in a statement, using an alternative term for methamphetamine.

Police said the four men were key members of the drug network.

“This detection should serve as a warning to criminal groups that no matter how clever you think you are being in the way that you attempt to conceal and move your drugs, our officers have the skills, technology and the resources to find them and track down the people who are attempting to bring them in,” said Matt O’Connor, the acting Australian Border Force regional commander for NSW.

It’s not the first time smugglers have been busted trying to sneak drugs into Australia in surprising objects. In the past, Australian police have also seized drugs hidden in snow globes and in stereo speakers.

CNN Newsource has contributed to this report.