3 arrested after string of robberies on the east side 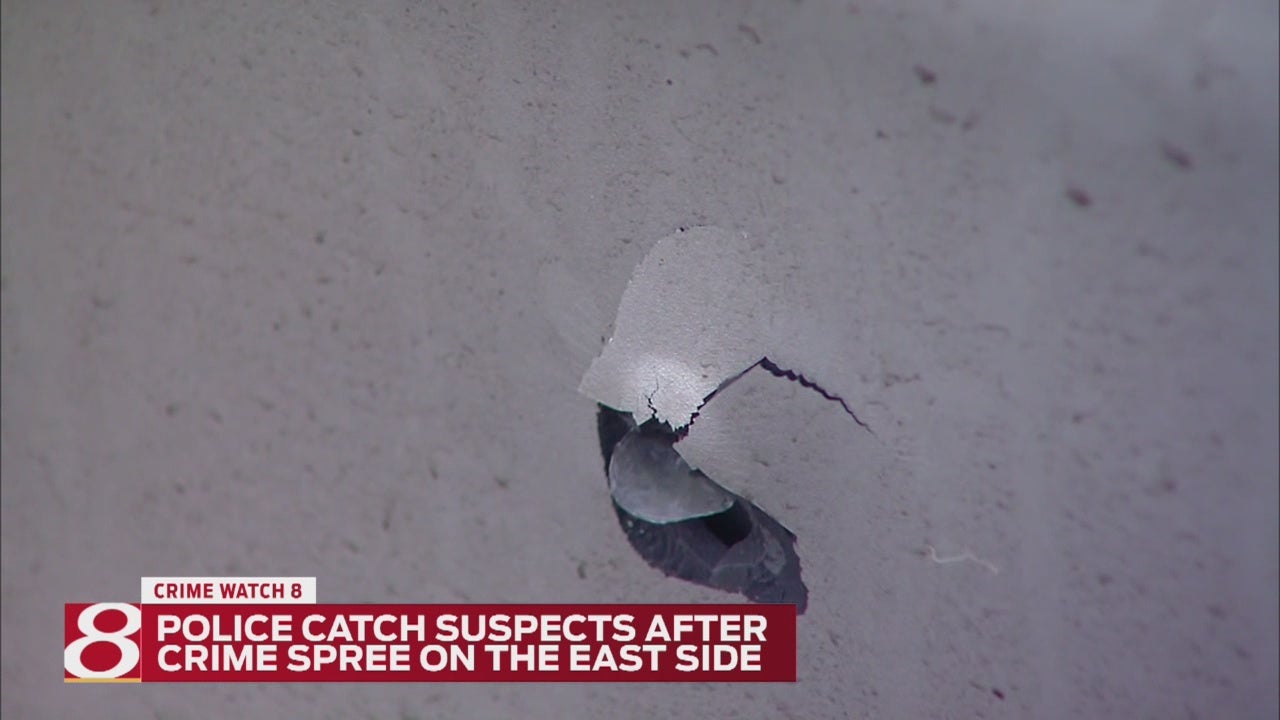 The suspects may be linked to “earlier shootings,” according to the tweet.

IMPDNOW: 3 in custody ref multiple robberies near 38/Mitthoeffer. Possible link to earlier shootings. Details will be released later this AM- IMPD (@IMPDnews) February 7, 2017

According to a release from IMPD, officers were responding to reports of armed robberies Monday when they found a man in an apartment stairwell who had been shot. The victim told police he was shot after two men asked him for a cigarette. He told police when he told the men he didn’t have any, one of them pulled out a gun and shot him. The suspects took cash from him and his cell phone before they fled the scene.

The victim was taken to Eskenazi Hospital in stable condition.

The suspects have been identified as 20-year-old Deja Canady, 18-year-old Anthony Harmon and 17-year-old Jamel Hoskin.

All three will face charges of armed robbery, battery by means of deadly weapon and criminal recklessness.

Officers found items linked to the crimes inside the vehicle. The men were identified as suspects in two of the armed robberies.