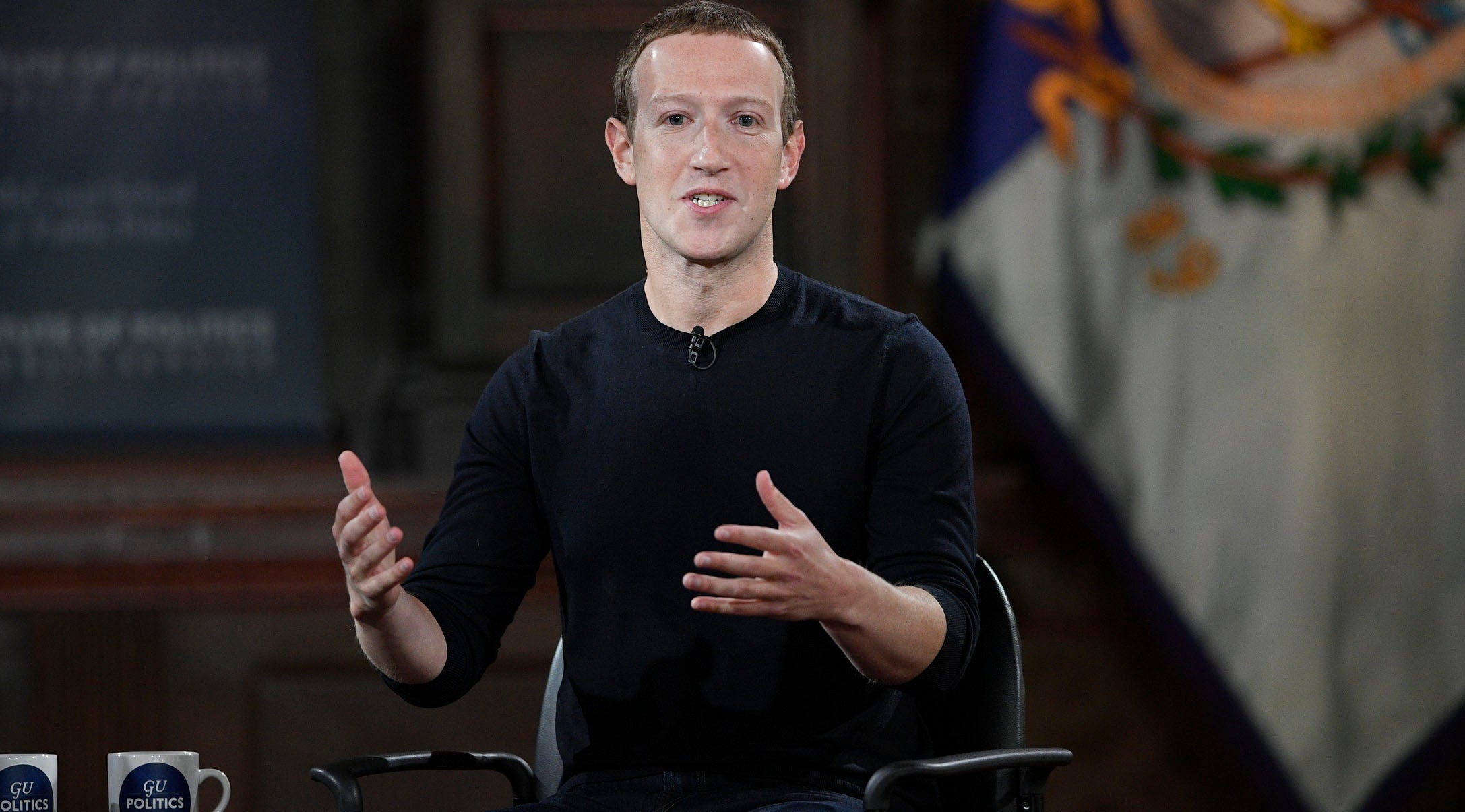 The Democrat launched the probe last month with seven other states and the District of Columbia. It focuses on whether Facebook’s dominance is stifling competition, limiting choice for consumers and costing advertisers more money.

“Big Tech must account for its actions,” Louisiana Attorney General Jeff Landry, a Republican, said in a statement.

The group of attorneys general also worries about Facebook’s handling of customer data, James said. That drew scrutiny after firms were able to harvest information in attempts to influence the 2016 presidential election.

The group backing the state-level probe by the seven states and Washington now includes 21 Democratic attorneys general, 18 Republicans and an independent from 39 states and Guam. The list also includes several states that cannot confirm their participation in pending investigations, James said.

Facebook and other tech giants have also been feeling the heat from federal regulators. The Federal Trade Commission recently fined Facebook $5 billion for privacy violations, but consumer advocates and some public officials criticized that as too lenient.

A separate investigation, led by Texas and supported by attorneys general from 48 states, Puerto Rico and Washington is looking at whether Google is engaging in monopolistic behavior with its dominant online search and advertising business.

District of Columbia Attorney General Karl Racine, a Democrat involved in both investigations, said in a statement that he wants to ensure Facebook is “giving a fair shake” to the American people.

“No company gets a pass if it throttles competitors and exploits consumers,” Racine said.