9 puppies die in southeast side fire 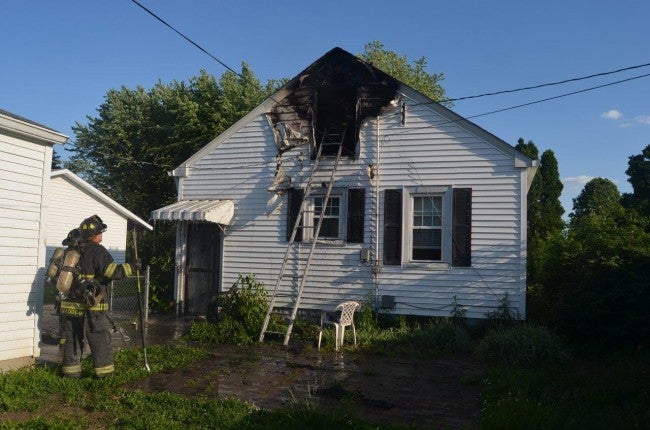 INDIANAPOLIS (WISH) – Officials in Indianapolis are investigating a fire that damaged a southeast side home Thursday evening and killed nine puppies.

Firefighters responded to the home in the 2400 block of Walker Avenue around 6:45 p.m. They say next door neighbors were the first ones on scene.

According to the Indianapolis Fire Department, the neighbors noticed the house on fire and pounded on the door for the woman living inside to come out. When she didn’t respond, they went inside to get her, officials said.

The two brought her outside to safety and went back indoors to save her puppies, but the smoke was too thick. Firefighters later found the dogs had died.

No other injuries were reported. Firefighters say one puppy, three cats and four kittens made it out OK.

Officials say there were no working smoke detectors in the home.