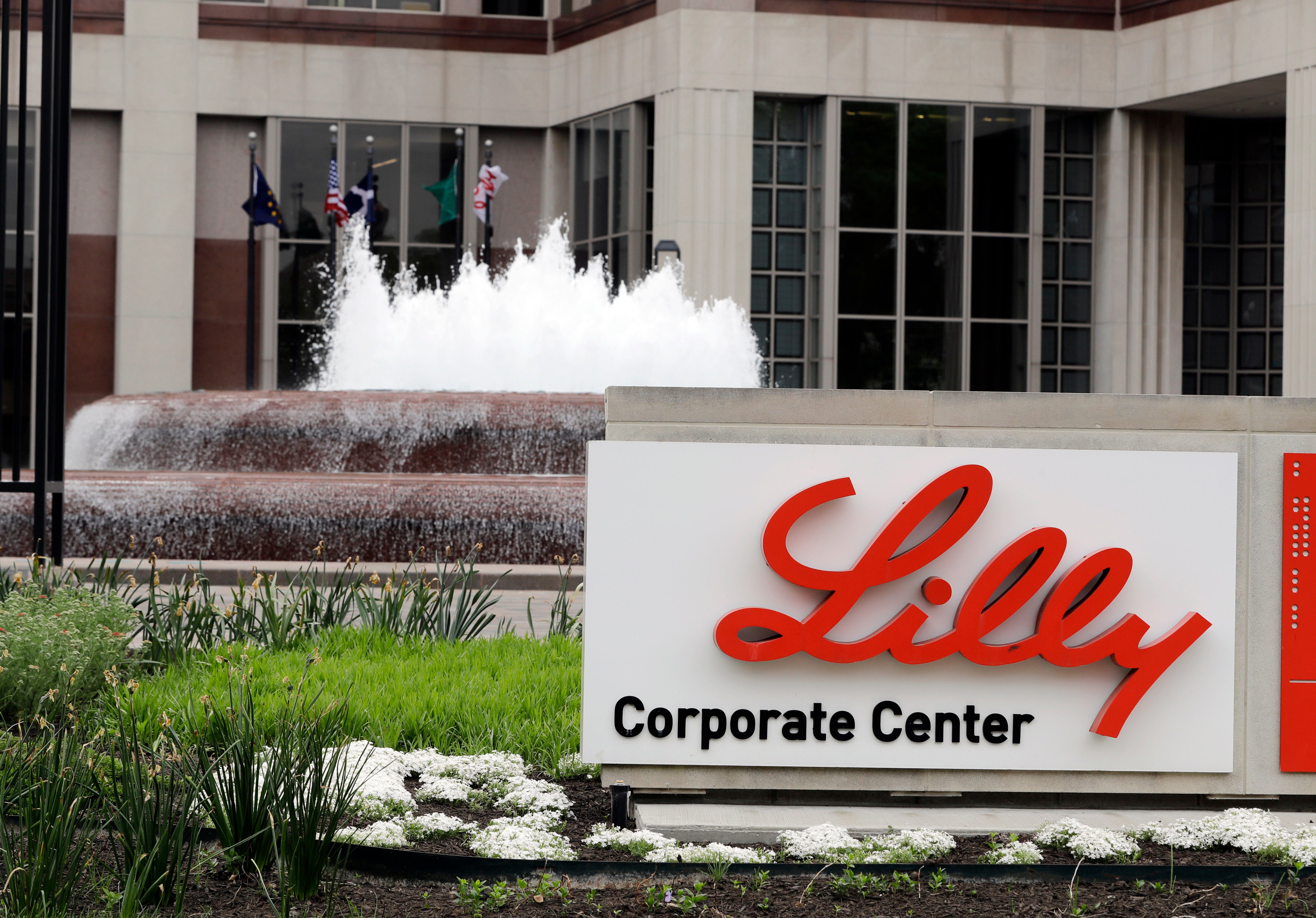 INDIANAPOLIS (WISH) — Eli Lilly and Co. is developing a $90 million building as part of its efforts to fight diabetes and help people with it.

What has drawn some questions is whether the global pharmaceutical company should get nearly $10 million in tax breaks from the city.

On Monday night, a City-County Council committee passed the tax break, and it will be up for a vote at the next full council meeting.

Eli Lilly, headquartered in Indianapolis, has been in the city for more than 140 years. Its representatives talked about the investments made over the years, including $2.4 billion in Indiana facilities and another $23 million to nonprofits, including 30 percent of the United Way of Central Indiana budget.

Eli Lilly also plans to develop a new park and maintain it in Indianapolis.

City officials talked about how important the investment has been in both the public and private sector.

“They are being courted by other entities, other countries. It is refreshing to know their commitment to Indianapolis remains steadfast,” said Angela Smith-Jones, the deputy mayor for economic development in Indianapolis.

Smith-Jones said she and the Hogsett adminstration support the nearly $10 million in tax abatements for Eli Lilly.

However, there were questions because there aren’t any jobs, at this point, being created from this new investment.

Another councilor raised the question about concern from some in the community about giving tax abatements to Lilly when it had laid off Marion County workers.

A Lilly representative responded that they did not lay anyone off. He talked about an early-retirement option that was offered back in 2017 that some people took. He also talked about how some employees technically left Lilly because they were part of a company that had been owned by the pharmaceutical giant but had subsequently been sold.

The representative added that the company wanted to continue growing in Indianapolis.