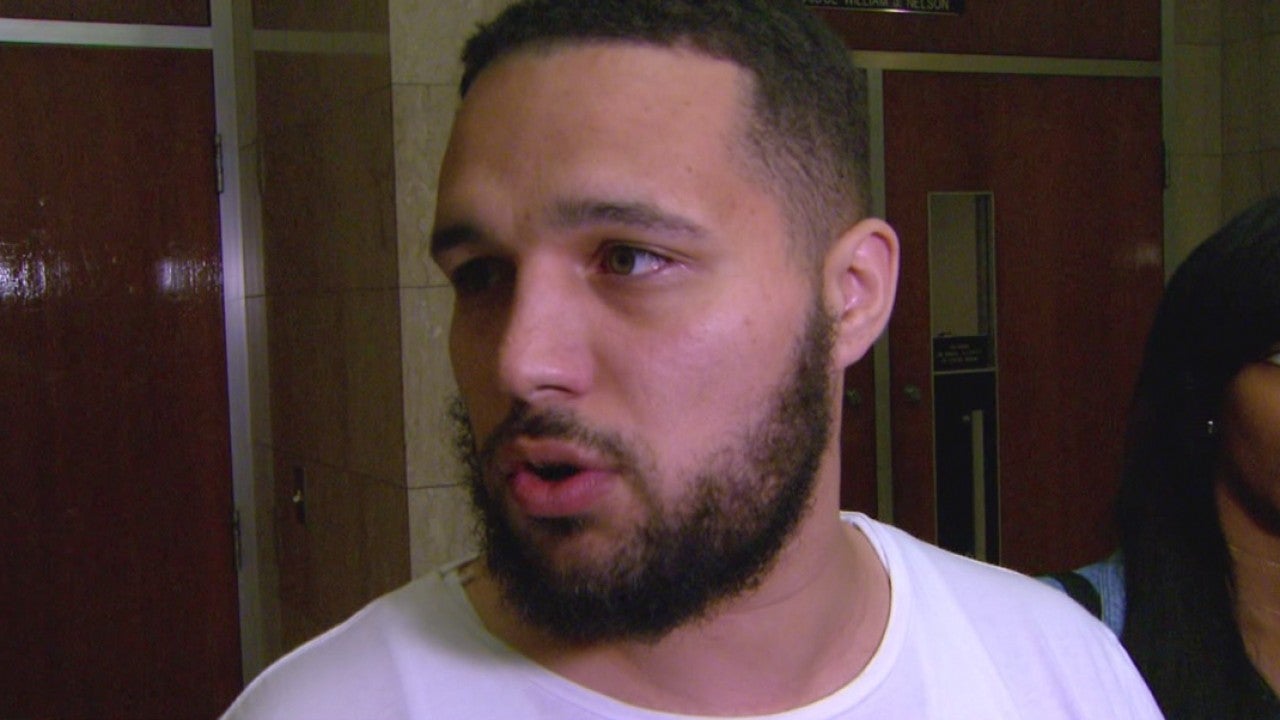 INDIANAPOLIS (WISH) — The alleged leader of a violent Indianapolis-based drug trafficking ring will be sentenced in December at the U.S. Courthouse, the District Court announced Thursday.

A federal jury in Evansville convicted Richard Grundy III and four co-defendants on all charges Aug. 15 during the 14th day of their trial. The sentencing will be at 9:30 a.m. Dec. 12.

Prosecutors say Grundy led the so-called “Grundy Crew” and that it sold more than 3,700 pounds of marijuana and 280 pounds of methamphetamine on Indianapolis’ streets between April 2016 and November 2017.

Their trial was moved to Evansville after the judge declared a mistrial after finding that a court order had been violated.