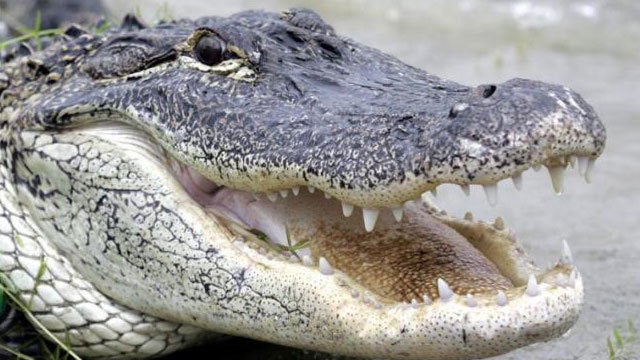 HILTON HEAD ISLAND, S.C. (WSPA) – An alligator has attacked and killed a woman at a resort at Hilton Head Island in South Carolina, according to the Beaufort County Sheriff’s Office.

The person was killed around 9:30 a.m. Monday at Sea Pines Resort.

Investigators say the woman was reportedly walking her dog when the attack happened.

Deputies are on the scene looking for the alligator.

Sea Pines Living posted to Facebook saying the body was recovered from a lagoon in the Club Course area of the resort.

“We are extremely saddened by this news and will share information with the community as it is made available,” the resort posted.

Deputies said an autopsy will be performed at the Medical University of South Carolina to determine the cause of the woman’s death.

Her name has not been released at this time.

The victim’s dog did not appear to be harmed during the attack.