INDIANAPOLIS (WISH) — Jason Shaw and Dana Matis are friends that share a passion for fitness and community in the city of Indianapolis.

Matis — who came up playing team sports — and Shaw — who is one of the leaders of popular free fitness group November Project Indy — both believe exercise is better with a team.

“Everybody needs a team,” Shaw said.

When it came time to name their brand new gym, a common love for a motto put them on the same page.

“Our motto is ‘win the day,’ and we make sure that everybody leaves here feeling like they’ve won their day by showing up,” Shaw said.

It’s been almost a year since they set the plan to build the Day Won Fitness gym, located at 1125 E. Brookside Ave. B10, in motion.

“Once we kind of started, like, getting the word out there a little bit, people were really really excited for us,” Matis said.

However, right in the middle of her plans, she got some world-stopping news about her partner. Just before Memorial Day weekend, Shaw had a heart attack and had to undergo emergency surgery.

“They split my chest open, took an artery from my arm as well as my chest wall and bypassed the blockage and so in addition to starting this gym, I been recovering from open heart surgery,” Shaw said.

The surgery saved his life but put him up against another challenge. A man known as a champion in the Indianapolis fitness community was told to sit on the sidelines.

“I was told I couldn’t lift anything heavier than a shoe for about two months,” Shaw said.

While in recovery, he realized the motto they live by and the name of their gym meant so much more, especially when he had to get through one of the scariest events of his life. Their team showed up.

“We had such an awesome support from people stepping in, like, people coming to me and being like we can help in whatever way possible,” Matis said. “People were praying for him, people were thinking about him.”

She says Shaw overcoming the obstacle only made them go harder for their dream. Now their doors are open and they hope to grow their fitness family. Matis says when people show up to a class at Day Won Fitness, they’ll walk out feeling like a better version of themselves.

She wants her friend’s story to inspire others to chase whatever they want in life.

“If you haven’t thought about what you should be doing or what your passions are, now is the time,” Matis said.

Every first Friday of the month, Day Won Fitness hosts a group workout with a live DJ. The gym is also allowing people to support local artists and their studios. Visit the gym’s website, Facebook or Instagram for more information. They also offer special programs and personal training. 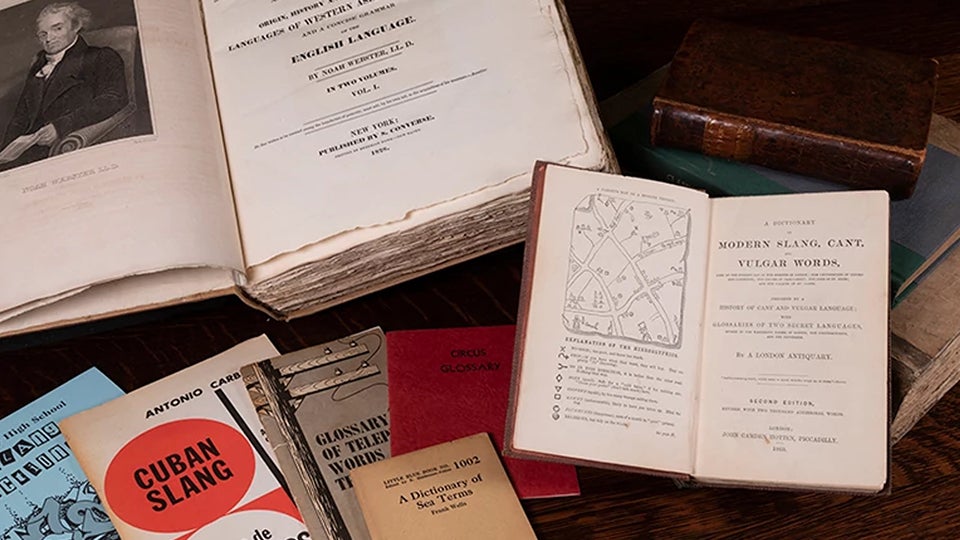 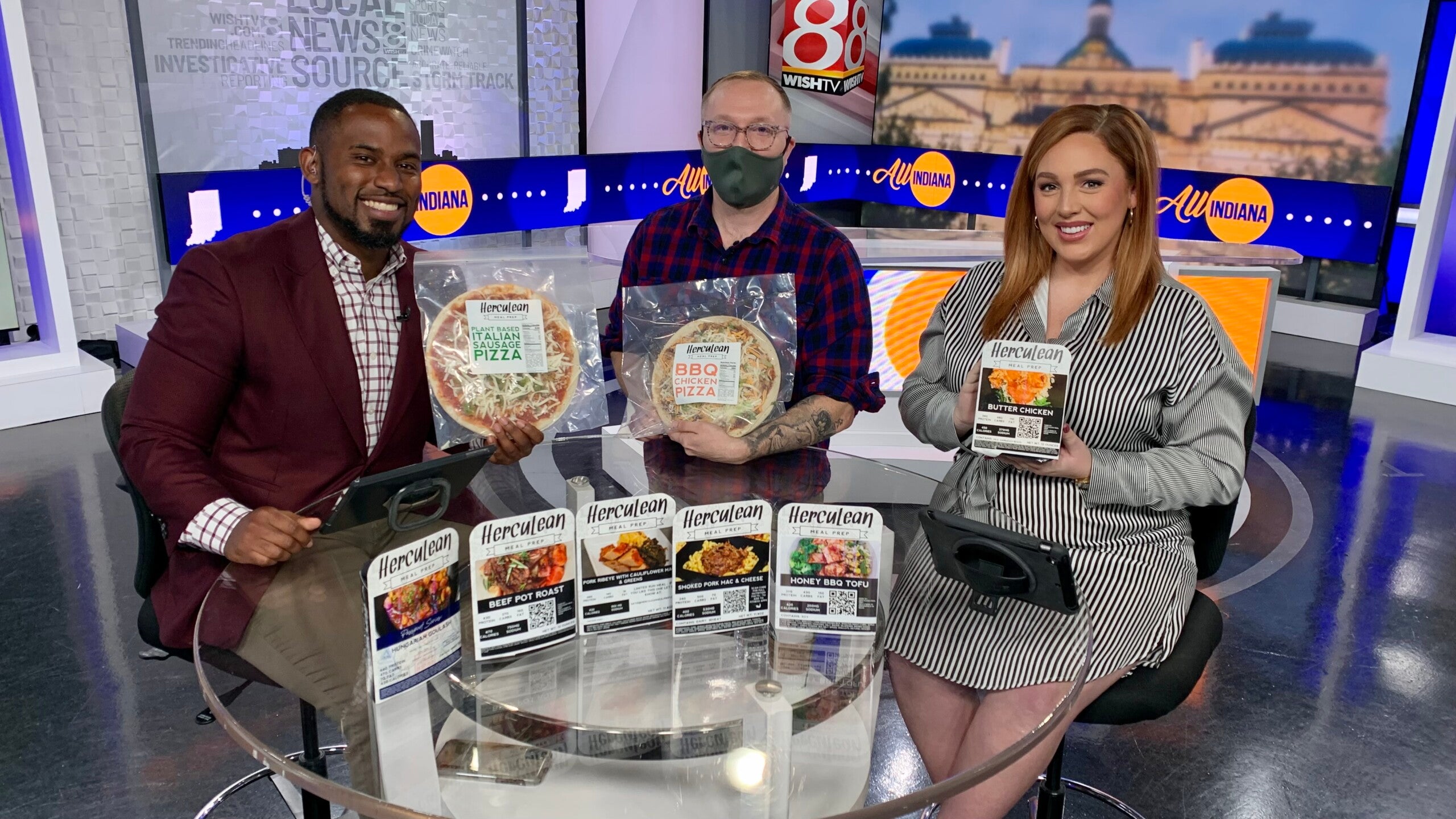