Alumnus of Bishop Chatard found in contempt of court, jailed without bond 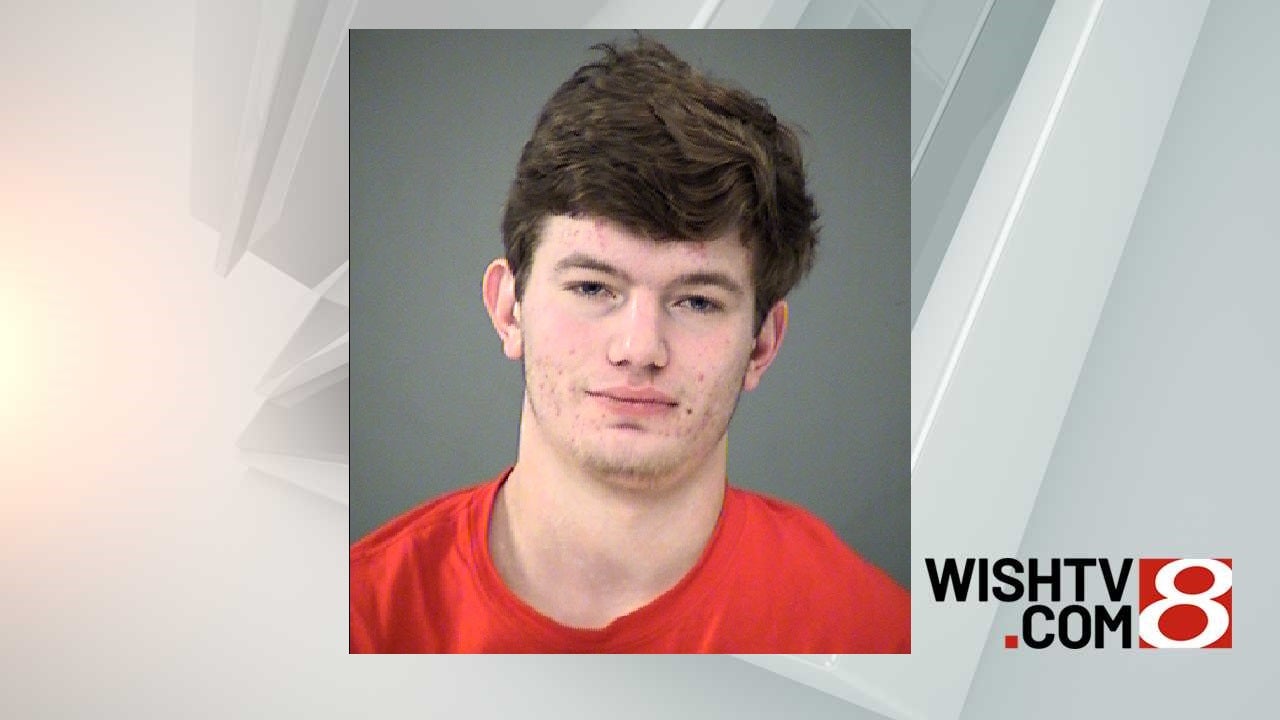 INDIANAPOLIS (WISH) — A former Bishop Chatard High School student charged with making threats against the Catholic school was sentenced Thursday to 30 days in jail after being found in contempt of court by a Marion County judge.

Hunter Woolever, 20, had told police the threats leading to his arrest on a felony intimidation charge were designed to make administrators and other former students uncomfortable, although he realized it also would cause the school to shut down.

The north side school at 5885 N. Crittenden Ave. had e-learning days as a precaution on March 19 and 26 after receiving threats from Woolever.

The judge Thursday reviewed Woolever’s bond and decided he should remain in jail without bond until at least his next hearing on May 2.

Woolever was first arrested March 18 on an active warrant on a charge of leaving the scene of a hit-and-run accident in 2017. Before his second arrest March 26 on the intimidation charge, Woolever told police he was having problems with his home life and was looking for a fight with someone.