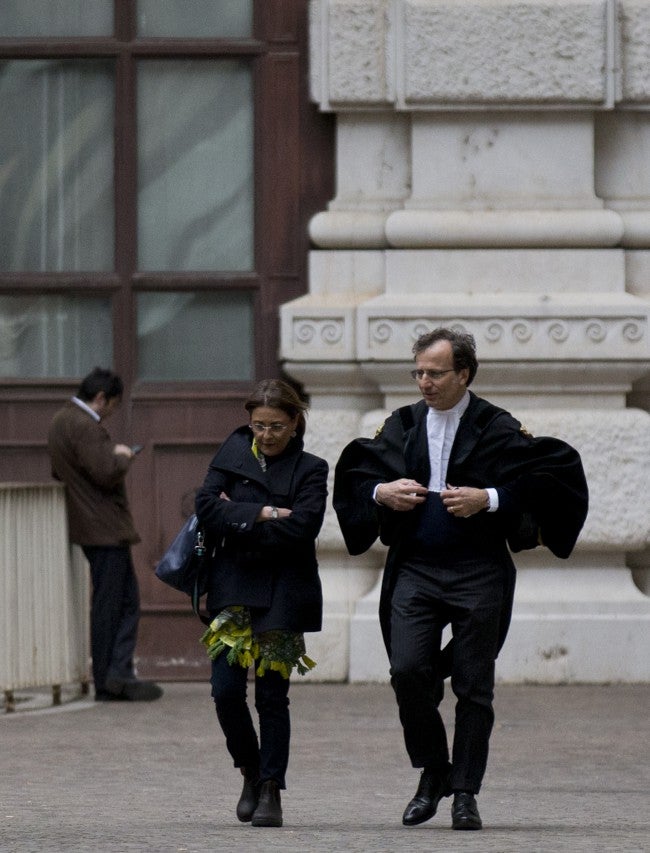 ROME (AP) – Italy’s highest court has overturned the murder conviction against Amanda Knox and her ex-boyfriend, bringing to a definitive end the high-profile case.

The decision by the supreme Court of Cassation is the final ruling in the case, ending the long legal battle waged by Knox and co-defendant Raffaele Sollecito. Both Knox, who was awaiting the verdict in her hometown of Seattle, and Sollecito have long maintained their innocence.

The supreme Court of Cassation overturned last year’s convictions by a Florence appeals court, and declined to order another trial. The decision means the judges, after thoroughly examining the case, concluded that a conviction could not be supported by the evidence. Their reasoning will be released within 90 days.