Armed man shot, killed by police on southwest side 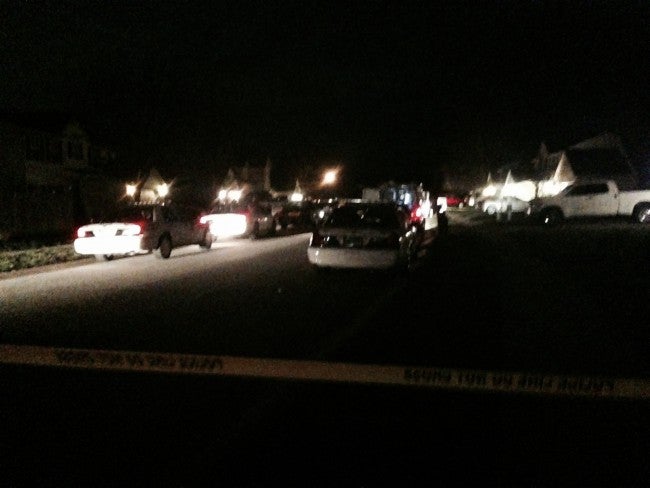 INDIANAPOLIS (WISH) – Police say one man is dead after he confronted police armed with weapons on the southwest side of Indianapolis.

The shooting happened in the 5700 block of Ashby Drive, which is south of Kentucky Avenue and High School Road.

Police say the man, later identified as 23-year-old Alexander Myers, confronted officers with a rifle after they were called out on a report of a suicidal individual. They say the officers called for back-up and attempted to talk to Myers and have him drop his weapon.

Police say Myers then pointed his rifle at the officers and fired one shot. Officers then returned fire, striking him. Myers was pronounced dead at the scene by medics.

“We talk about mental health in our community. This is one of the examples of why we need to have services available to people and families on demand. Our officers had to protect the community, the family, and themselves, and unfortunately they had to take a life tonight,” said IMPD Chief Rick Hite.

Police say Myers lived at the home. His mother was home, and she was taken out of the house safely before the shooting.

Officers say Myers was armed with a rifle and two handguns. No one else was hurt.

The involved officers will be placed on administrative leave, which is standard procedure in any officer involved shooting investigation.