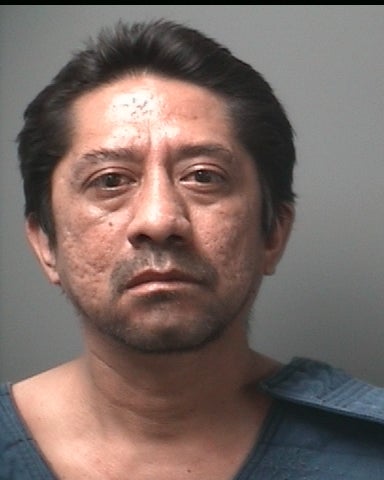 BLOOMINGTON, Ind. (AP) – Authorities have arrested a fugitive suspected of killing one man and injuring three others in a shooting outside an Indianapolis grocery store more than five years ago.

The Bloomington Police Department says Rosendo Molina-Castro was arrested Tuesday on preliminary charges of murder, carrying a handgun without a license and possession of marijuana.

He’s accused of fatally shooting 24-year-old Jose Avila and injuring three other men in a Sept. 6, 2009, shooting outside Los Compadres Supermarket on Indianapolis’ west side.

Molina-Castro was identified early on as a suspect in the shooting, but it took police nearly six years to find him.

Investigators said they received a tip that helped them locate Molina-Castro in Bloomington.

It wasn’t immediately known if Molina-Castro has an attorney.

He’s being held at the Monroe County Jail.