Bosma Enterprises’ incoming CEO will be first who is blind 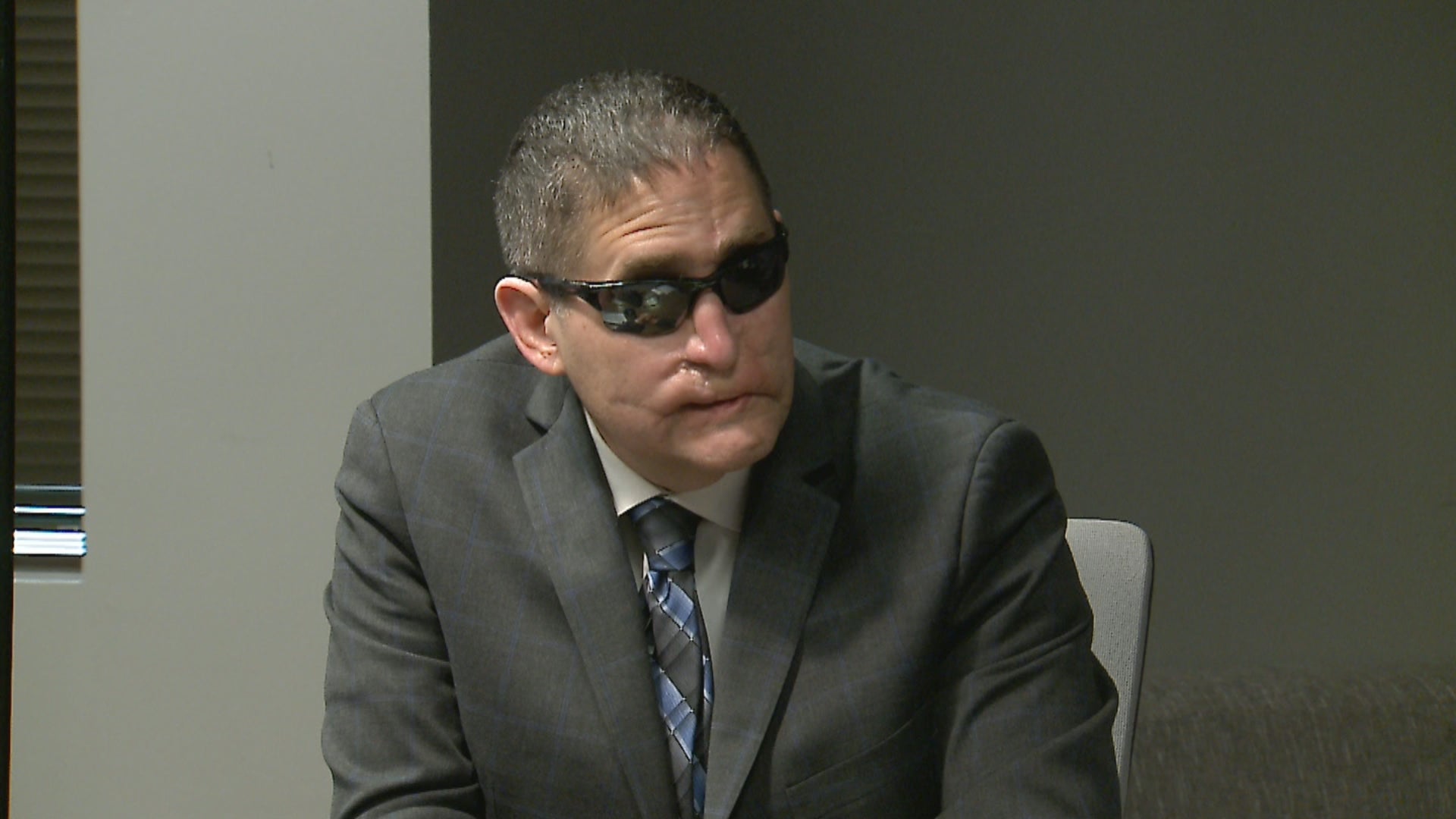 INDIANAPOLIS (WISH) — Discipline, dedication and resilience are traits that are often taught and learned in the military.

But, there is nothing that can prepare someone for losing their eyesight, at least that’s what most people think.

Retired Army Master Sgt. Jeffrey Mittman will soon be the first chief executive officer of Indianapolis-based Bosma Enterprises who is blind. He is currently listed on Bosma’s website as the chief operating officer. Bosma is a nonprofit organization that’s been helping Hoosiers with blindness and visual impairment more than 100 years.

Mittman spent 20 years in the military including four tours in Iraq.

“I was part of an advisory team to an Iraqi unit, and we went out to link up with them and we were ambushed.” Mittman said.

Mittman woke up a month later at Walter Reed Army Medical Center in Washington and was given the news that he would never see again.

“The first person I ever met who was visually impaired was myself.”

He was 35 years old with a wife and two children. In that moment, he knew that his career in the military was over.

He found Bosma. The bulk of its work is done in a warehouse. Bosma produces items like examination gloves and surgical kits.

“Last year, we produced half a billion gloves for the Department of Veterans Affairs.”

A lot of the work is done by employees who are blind.

“One of the issues that people who are blind or visually impaired face is the misconceived notions of others.”

Rhonda Chapman has been with Bosma 13 years. “I did the job-hunt thing for five years, was unsuccessful, out there on my own looking for a job, and then I came to Bosma and started on the glove line.”

There are more than 150 Bosma employees who are blind or visually impaired. Mittman credits his years in the military for his success.

“You’re always taught to drive toward the mission or the goal. You just pick that up and transfer over to whatever situation you’re in and works the same way,” Mittman said.

Mittman added that he does miss the military but has no regrets, no second thoughts. He’s on a new mission now.

“I would not trade my life for anyone else’s, but if I look around, my life’s pretty good. I can’t complain,” he said.